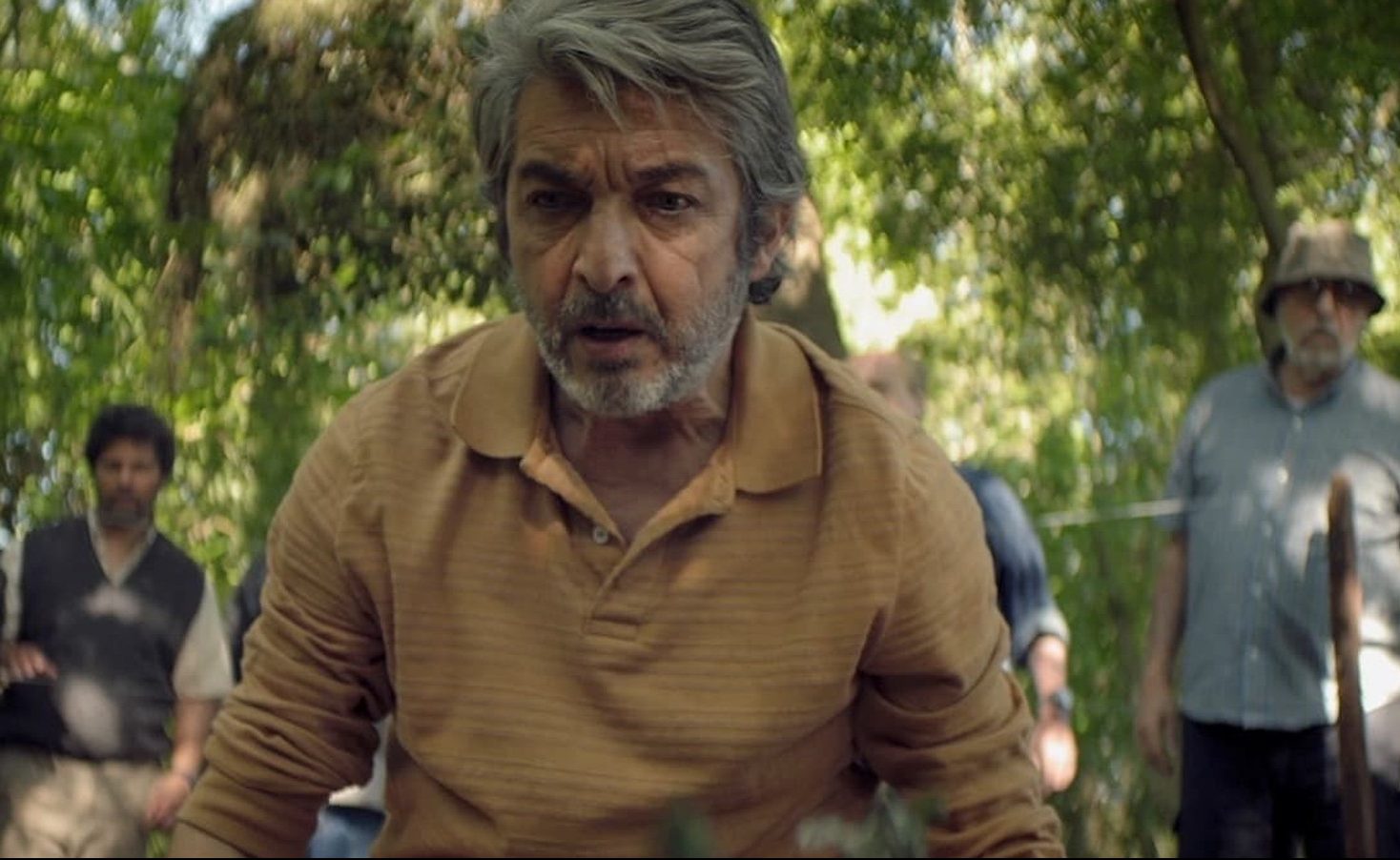 FROM Argentina comes a movie that combines form and style with content and ticks the basic boxes of story-telling with brio and, above all, credibility.

“Heroic Losers” was Argentina’s entry at the 2020 Oscars, that glitzy navel-gazing night of film-industry excess where there are no second prizes but the mere fact of nomination carries an enduring cachet. It travels into dramatic territory where Hollywood used to be masterly but lately seems to have lost its way.

In 2001, Argentina was hitting the lowest point in its great depression. Retired soccer star Fermín (Ricardo Darín) who runs a service station in a sleepy provincial town, convinces friends to contribute their savings into a co-operative to restore some abandoned silos and create jobs.

He deposits the cash into a savings account just as the government freezes the banks, rendering their money valueless and quashing their plans.

Things seem only to get worse for the community until rumours spread of a secret depository where Manzi (Andrés Parra) has paid local currency to buy the cash and hidden it in an underground strong room. The group’s going to need resolve, inspiration, and luck to steal it back. Revenge has never felt so satisfying – or ironic.

It takes a lot to make me laugh outright at a movie. Perhaps an occasional smile, but laughing really has to work hard to reach me; which this screenplay, by director Sebastián Borensztein (adapting a novel by Eduardo Sacheri) did time and again.

As well as delivering intelligent comedy, the film builds tensions as valid as they are palpable. The cast of characters is comprehensive and convincing. And by showing us who the actors playing them are, the closing credits provide a really useful function!