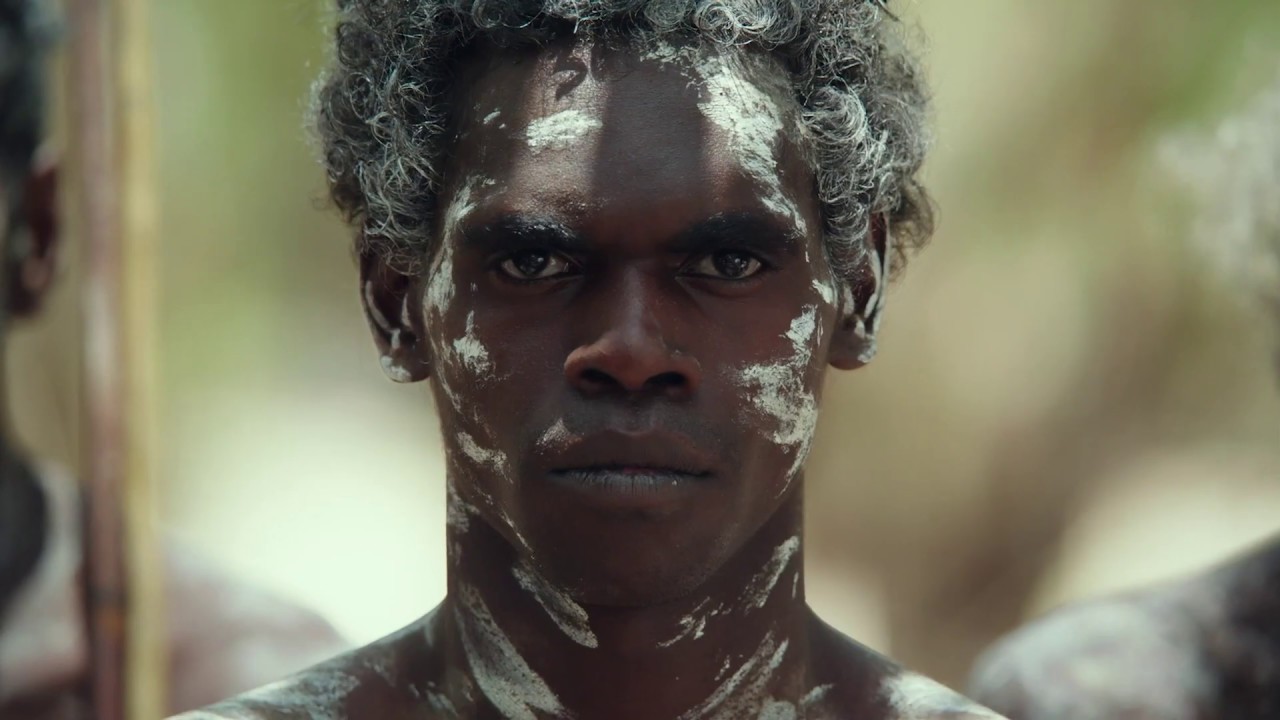 The screenplay by Chris Anastassiades is more than merely an actioner, a tale of vengeance or a thriller.

It delivers a message that, in the midst of ongoing tensions between indigenous Australians and the rest of us, both sides need to recognise and do something to make things much better.

In the 1930s, the Commonwealth governed the territories directly. Beyond the European settlements in the NT, day-to-day governing involved police presence most of all and indigenous lives had little value. Most of the non-indigenous characters in “High Ground” are police. They’re doing their best but Aboriginal welfare is not high on their priorities list.

The story unfolds on an Arnhem Land cattle station where, 12 years ago, white men shot all the members of an Aboriginal family except for one small boy, Gutjuk, (played as an adult by Jacob Junior Nayinggul) and his uncle Baywara (Sean Mununggurr).

Now working for station owner Travis (Simon Baker), Gutjuk’s rather in love with his daughter Claire (Caren Pistorius) who feels the same about him.

Baywara’s followers have been burning houses. A small NT police contingent comes to the homestead. Led by Insp Moran (Jack Thompson) who with gentle bombast at one point tells an Aborigine that he is the second-most-senior person in the NT police. What happens in the next few days forms the story’s main body.

The plot may be fiction but its substance has a sense of positive reality. I won’t spoil it for you by trying to summarise it here.

As well as looking magnificent (the exteriors were shot in Arnhem Land and Kakadu National Park), all the performances are convincing and the characters and their actions are all credible.

I urge readers to see this film. I hope it does well throughout Australia and overseas.

Its vision of the relationship does much to set the record straight. Its entertainment values are profound. And it stands as an undeniable reminder (as if one were necessary) that Australians can make great movies.

Michelle Grattan - April 14, 2021
0
The Prime Minister's action on the national cabinet are his bluntest admission so far of the vaccine rollout’s difficulties, which started from its beginning and have multiplied ever since, writes political columnist MICHELLE GRATTAN.