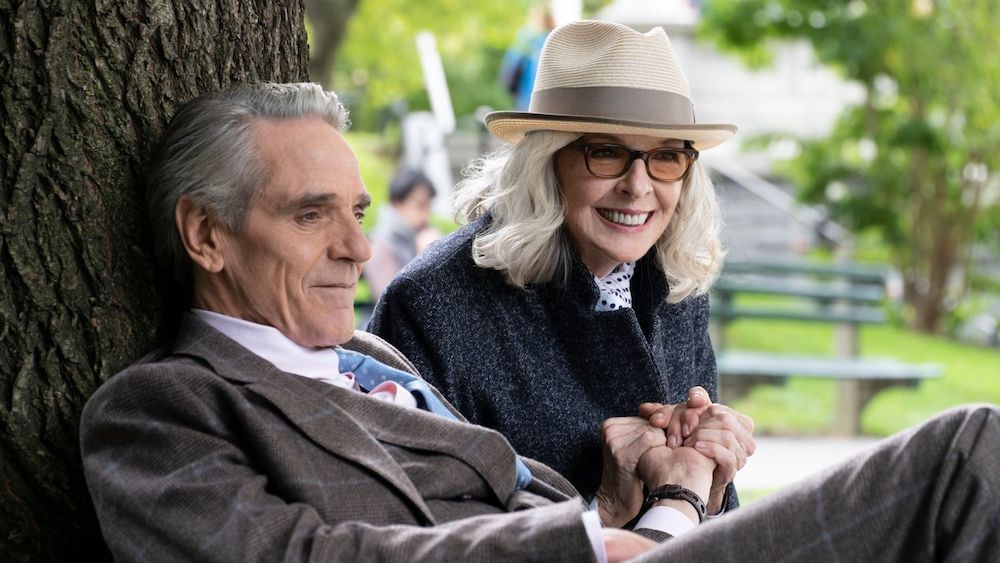 “Love, Weddings & Other Disasters” (M) half a star

THIS, in company with and perhaps under the tutelage of writer Eileen Conn, marks the debut of director (39 credits, mostly for TV) Dennis Dugan also as a film writer. Born in 1945 Dennis has 65 credits in TV series and feature movies in an acting career beginning in 1971.

So he’s been in movies longer than most. And his eligibility to collect razzies (movie industry jargon for the Golden Raspberry Awards – presented to the year’s worst films) is, well, big.

I became aware of this enviable track record only after starting to research Dennis’ provenance. I had driven home imagining that his film must have been a graduation movie at some film school made to farewell the last year’s students who’d failed to make the grade.

It’s populated by non-entities in the la-la land of Hollywood. The people involved behind the camera have done their work effectively enough. The people telling this collection of intertwining stories about the wedding industry who strutted their stuff in front of the camera tried hard to make its collection of pratfalls work.

The only two of the cast of whom you’ve ever heard are Jeremy Irons, whose performance as a perfectionist wedding arranger reeks of “What am I doing in this collection of wreckage?” and Diane Keaton, whose character is blind to make her pratfalls less stupid.

The common element in the IMDb’s collection of 15 viewer reviews of “Love, Weddings & Other Disasters” is their agreement about its good chances in any competition for a razzie.