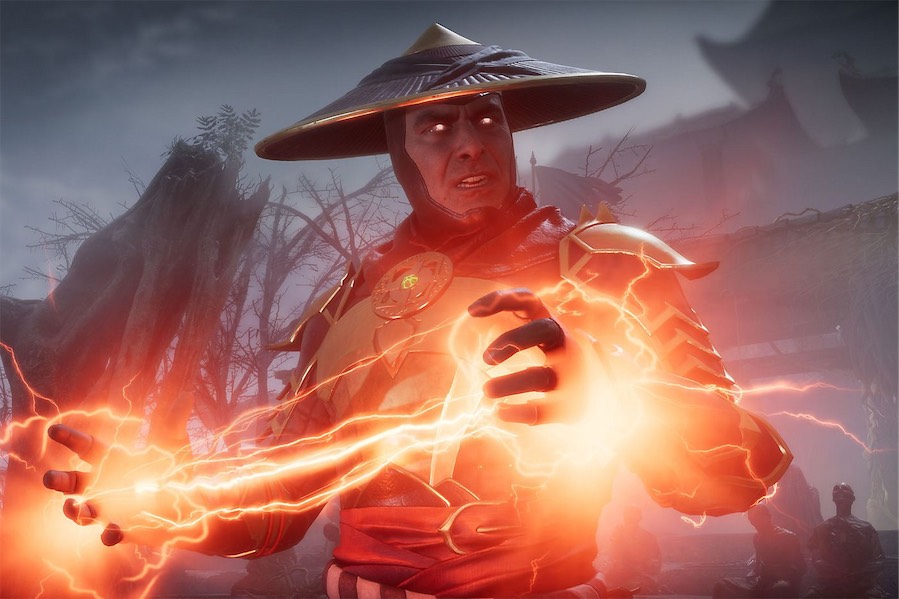 OTHER than being a contradiction in terms, what characterises how a monster atom behaves differently from other standard-sized atoms? I wonder about this because “Mortal Kombat” proclaims itself as an “Atomic Monster” of a movie.

This futuristic made-in-Australia film runs for 110 minutes of violence and impossible fantasies. And, in essence, same-old same-old plot – good guys from Earthrealm fighting to prevent nasty Outworld guys from taking possession of our planet.

Does it have an audience in today’s Earthrealm, a place that some consider to be heading toward a negative future? It doesn’t require much of its audience by way of thinking. It offers a few jokes among the blood and thud stuff. The cast has been chosen more for physical presence (handsome boys with bulging biceps, statuesque girls with big breasts) than emotional sensitivity. What’s not to like?

Wendy Johnson - May 18, 2021
0
Corella Restaurant and Bar is a must-visit for those who love quality wines and innovative cuisine, says dining reviewer WENDY JOHNSON.