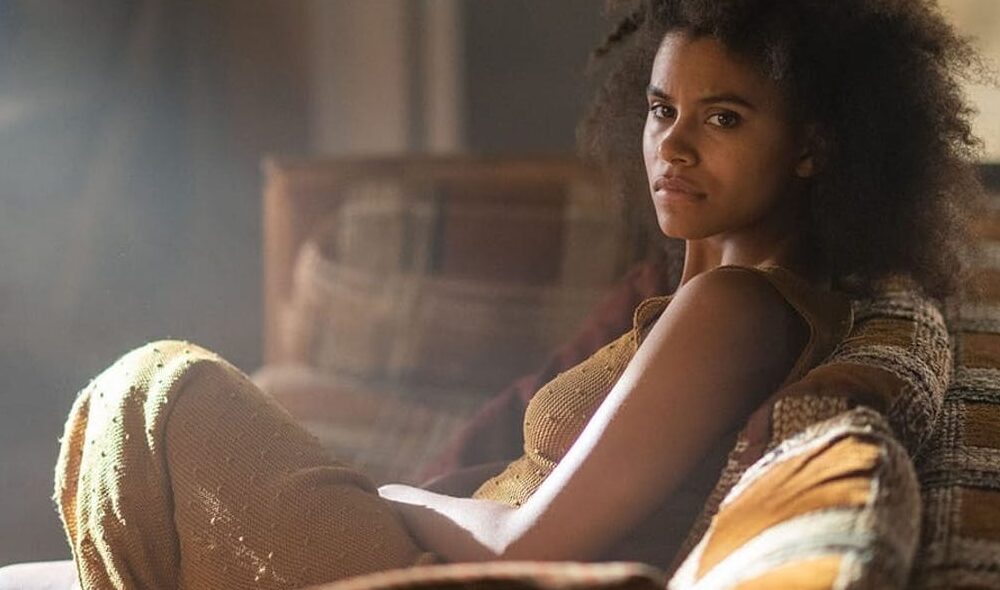 JAPANESE/Brazilian writer/director Edson Oda’s feature-film debut after a series of highly acclaimed and award-winning short films and music videos is a heartfelt and meditative vision of human souls in limbo, aching to be born against unimaginable odds, yet hindered by forces beyond their will.

“Nine Days” is a fantasy message film that proposes a vetting procedure to evaluate the suitability of as-yet-unborn children to replace people whose lives have recently ended. That’s a challenging function.

And when you think about it, it wouldn’t stack up against people such as Adolf Hitler, Stalin, Vlad the Impaler, Pol Pot, Heinrich Himmler, or, on the distaff side, Elizabeth Bathory. But such a comparison serves no useful purpose and, heck, this is a mere movie.

It’s a movie without a plot, a truly breathtaking and inventive stroke of cinematic poetry.

Will (Winston Duke) spends his days in a remote outpost watching people live their lives. When one of his subjects dies, Will judges candidates to replace them on their merit before living a single moment of life.

Only one candidate will be born, the rest will simply cease to exist. Will is charged with making this colossal choice by asking candidates how they would respond to hypothetical situations.

He exists outside everything and everyone else around him. His best friend Kyo (Benedict Wong) has never been alive. The candidates are souls whose existence is measured in hours and days.

"Nine Days" forces the characters and their audience to ponder larger life choices, while revelling in the joy, pain, significance and irrelevance of quiet, everyday moments. The questions that Will asks reveal his perspective of humanity and life.

Winston Duke's performance is quietly powerful, portraying Will as a melancholic, duty-bound man burdened with the responsibility of choice and tormented by his choices.