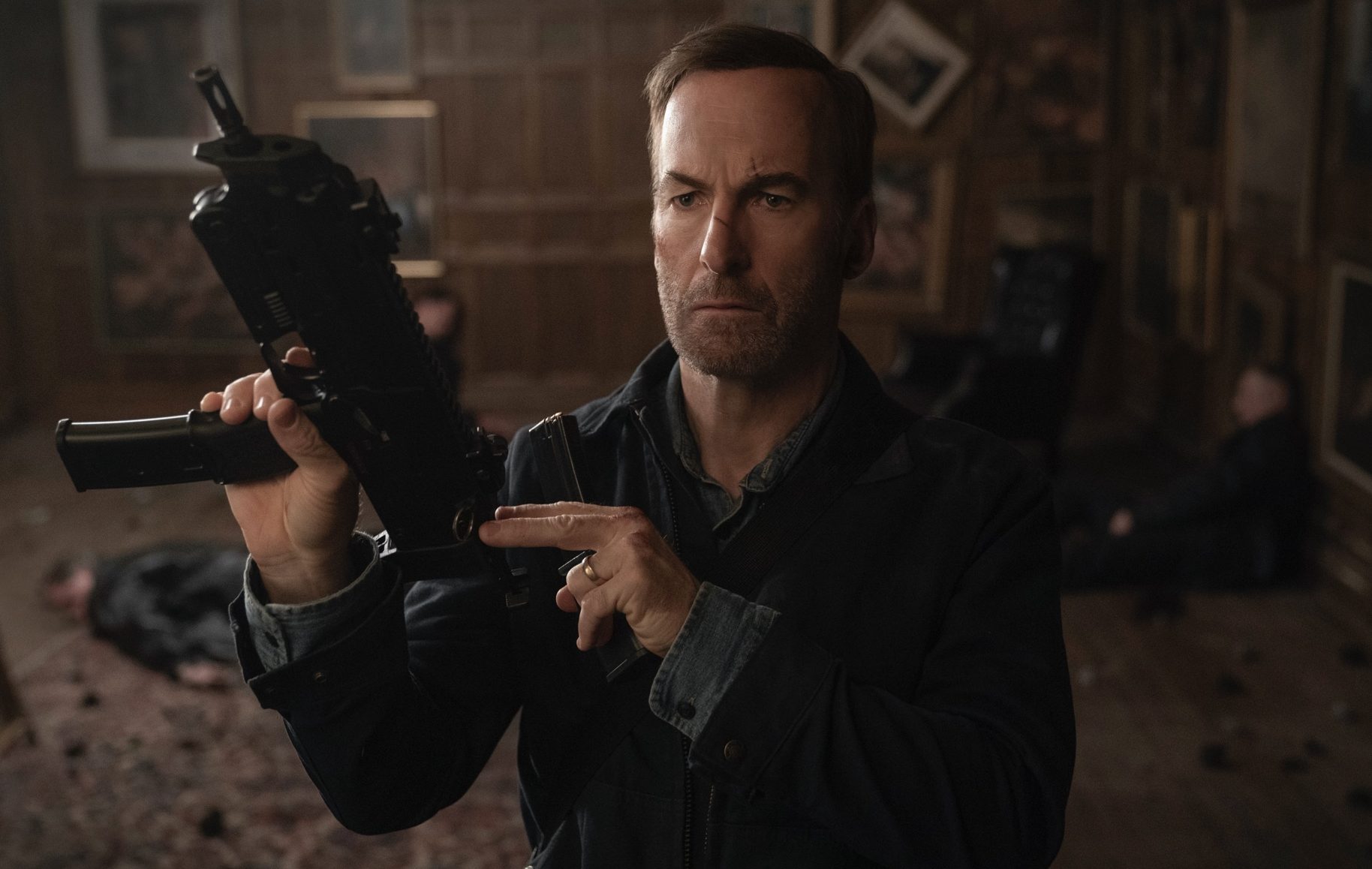 DRIVING home at the end of the day’s movies, I pondered what to say about writer Derek Kolstad’s actioner about a man pushed beyond the peaceful limits in which he has chosen to live out his declining years.

Bob Odenkirk plays retired FBI agent Hutch, who gets heavily pissed off when a couple of young hoodlums invade his family home in search of loot.

Meanwhile, across town, from a club where young adults go to get their rocks off, Yulian Kuznetsov (Aleksey Serebryakov), an inflated ego if ever there was one, leads a coterie of more mature hoods in search of wealth and notoriety unhindered by local law.

After sending his wife and son out of town to shelter with her oldies, Hutch, together with his doting dad (played by octogeneric Christopher Lloyd – remember screwball Dr Brown in “Back to the Future”?) and an Afro-American chum, confronts Yulian and his gang, with scads of violence, blood, bruises and destruction of property. The film’s mostly that.

Is it fun? Does it have a social conscience? What worries me most about “Nobody” is the example it might set to young adult males in search of anti-social diversion. Despite its anti-gun, pro-violence approach to resolving social conflicts, it might almost be called a comedy. As much funny peculiar as funny ha-ha. Which is why it was bothering me as I drove.

CityNews - April 20, 2021
0
Even though Canberra GPs have "thrown their support" behind the ACT government's plans for five new nurse-led walk-in centre, the Royal Australian College of General Practitioners (RACGP) fears they could lead to fragmented care.