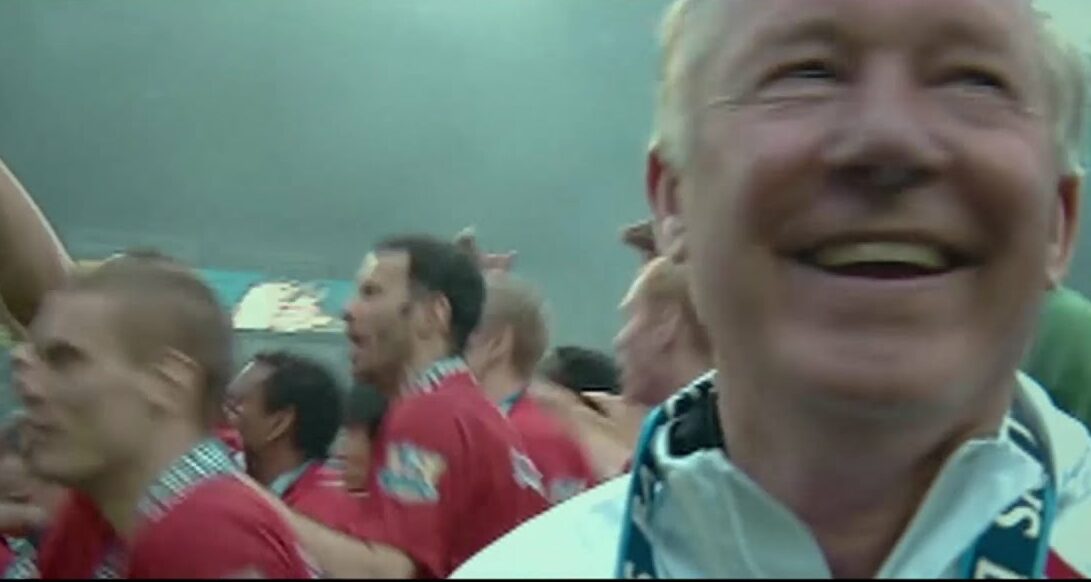 THIS documentary was made in 2018 shortly after Sir Alex suffered a brain haemorrhage. Directed by his son Jason, the film conveys a sense that he was striving to preserve memories that might otherwise be lost to further brain injury or death.

At this remove from Glasgow, Aberdeen and Manchester, Canberrans’ interest in the film may focus on soccer enthusiasts and, in particular, fans of Manchester United, which team Sir Alex managed from 1986 to 2013.

The film may intrigue viewers interested in the history of those cities, as well as appealing to football fans. Sir Alex makes his passions clear and doesn’t give any indication that he feels a need to be liked, though it's clear that respect and fairness are important to him.

Jason, who has done no previous film work, has done his father proud. It’s a strong character study full of lively anecdotes and a strong vein of humour.