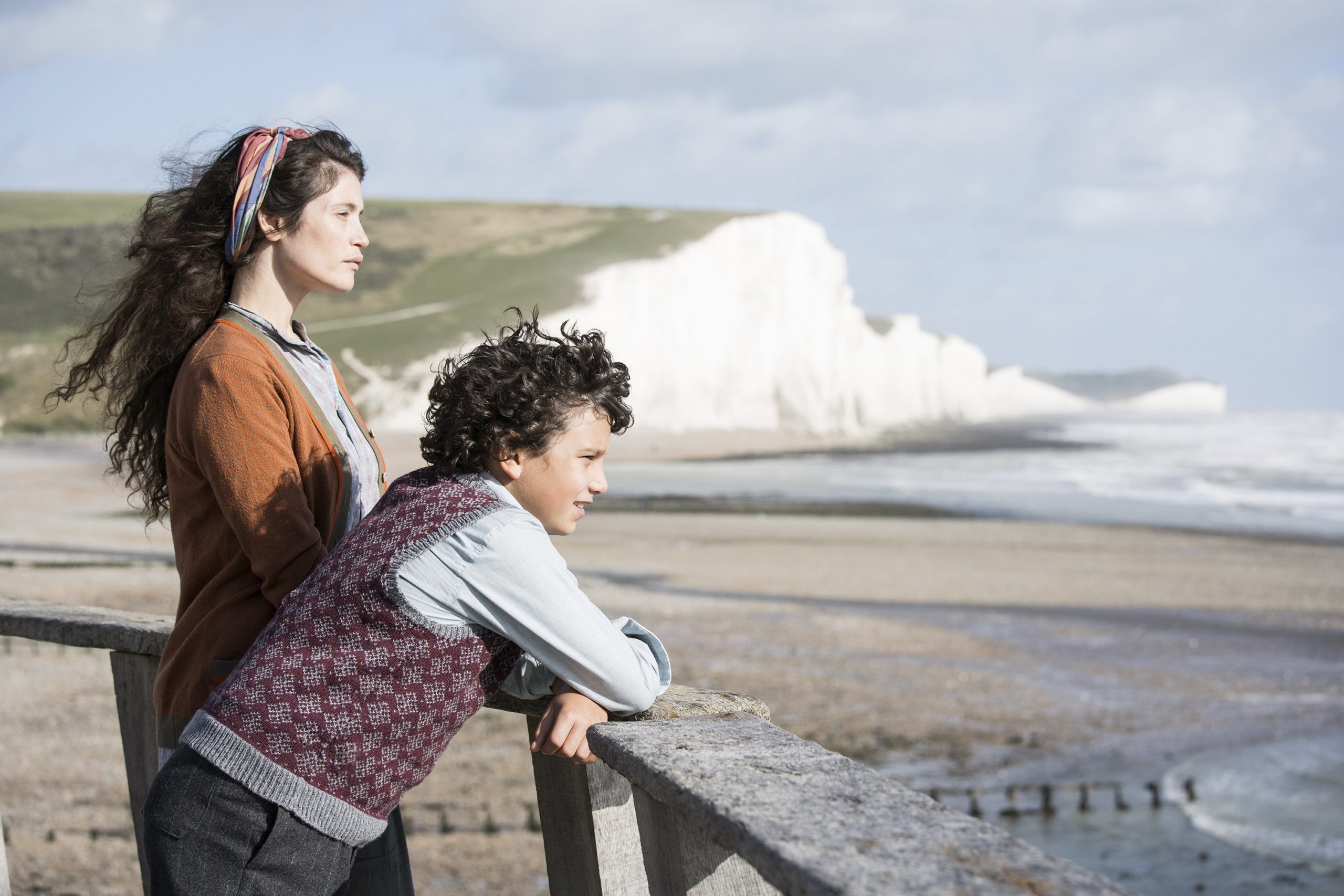 IN the northern summer of 1940, 11-year-old evacuee from London Frank (a cracker of a performance from Lucas Bond) arrives in a village near Dover where he is to be billeted with Alice (Gemma Arterton) while the Battle of Britain rages in the skies over England and London in particular.

Frank’s father is fighting during the war, while his mother is working in a government ministry.

The film is bookended by Alice (Penelope Wilton) writing the story 30 years later. We’ve previously met Alice, living alone while researching the myths and fables of the faerie tales of yore. Alice when younger thought herself to be in love with Vera (GuGu Mbatha-Raw). When Vera wanted a family, the couple went their separate ways.

The feature-film debut of writer/director Jessica Swale, “Summerland” is a sort of love story that doesn’t involve romance. Most of all, it tells how Alice and Frank find themselves building and nourishing a friendship that neither wants initially. We know that her heart will eventually thaw when he shows interest in the legends and folklore at the center of her research, especially Summerland, the pagan term for afterlife, and the corresponding images.

In a predominantly female cast, the one who most stands out is Dixie Egerickx playing Edie, the classmate who bonds with Frank and doesn’t much like Alice. Playing Mr Sullivan, the principal male cast-member, Tom Courtenay is always a pleasure to watch.

Most known as a playwright, Jessica Swale’s debut film’s 99 minutes are dramatically gentle and the locations are attractive. The white cliffs of Dover figure prominently, seen along the shore and looking seaward. The plot may be a tad sentimental and melodramatic and offers perhaps a few too many clichés, but none detracts from the film’s overall charm.