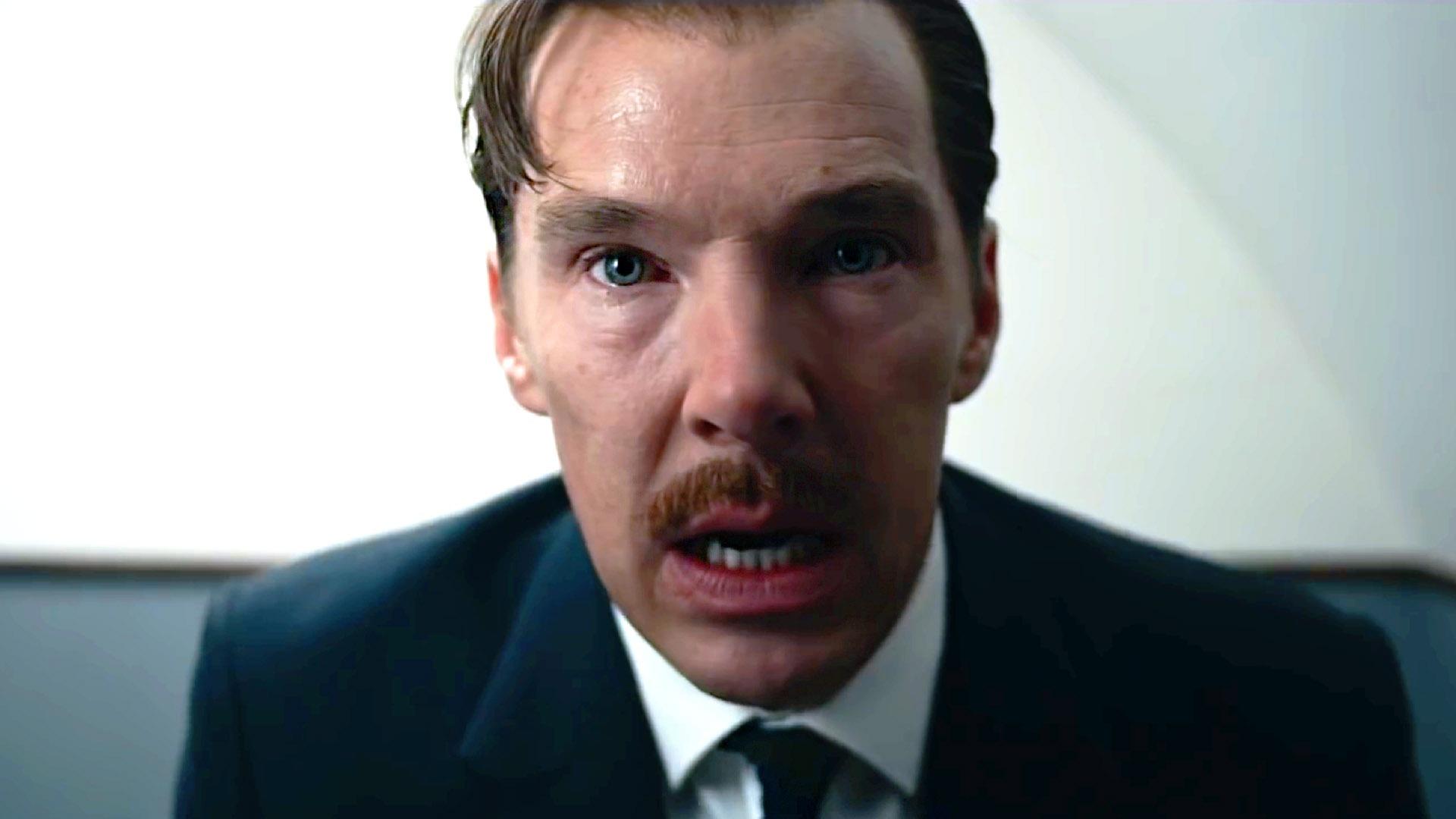 JUST how much Tom O’Connor’s screenplay for Dominic Cooke’s film depends on two books written by British electrical engineer Greville Wynne, and also how correctly those books tell the story, must be a matter for conjecture at this stage.

“The Courier” tells a story reflecting Wynne’s service as an unassuming go-between for British intelligence MI6 and Russian spy Oleg Penkovsky at the height of the Cold War.

Nearly half a century ago, in October 1962, in the closest ever approach to nuclear war, US president John F Kennedy demanded the removal of Soviet nuclear missiles from Cuba and announced a naval blockade of the island. Soviet leader Khrushchev acceded to the US demands a week later.

Taking a mere 111 minutes telling how the Western bloc learned about what was going on in Cuba, it’s not unreasonable to acknowledge that “The Courier” cuts some corners. MI6 and the CIA recruited Wynne and asked him to make a sales trip to Moscow and there contact high-ranking GRU officer Oleg Penkovsky who had made earlier offers to spy for the West.

Wynne smuggled secret Soviet intelligence to London following his frequent trips to the USSR. The KGB eventually discovered his and Penkovsky’s espionage activities and arrested them both in October, 1962.

The following May, Wynne was sentenced to eight years in harsh conditions at Lubyanka prison. In April, 1964, he was released in exchange for Soviet spy Gordon Lonsdale (Penkovsky was executed.)

This is no James Bond spy thriller. It’s a sober telling of a version of actual events, with Benedict Cumberbatch playing Wynne, Russian-born Merab Ninidze as Penkovsky and Rachel Brosnahan as the possibly, probably, perhaps, fictional US agent Emily Donovan who orchestrated the operation.