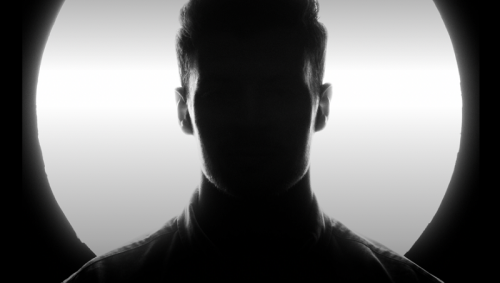 CANBERRA’S mixed-ability theatre company, Rebus Theatre, has partnered with The Academy of Science and Falling Walls Engage to explore the concept, “What If Scientists Ruled The World?” tomorrow, May 8, in the Australian Academy of Science’s Shine Dome.

Creators Ali Clinch and Robin Davidson, together with two science communicators and two actors, will be exploring the impact science communication has on community, culture and politics, using the interactive “forum theatre” format, where the audience’s words shape what will happen on stage.

The play poses an alternate world where science just might save humanity, or destroy it, depending on how it’s used.

Performers Phil Dooley, Linda Chen, Joel Swadling and Johanna Howes will play to both a live and live-streamed audience.