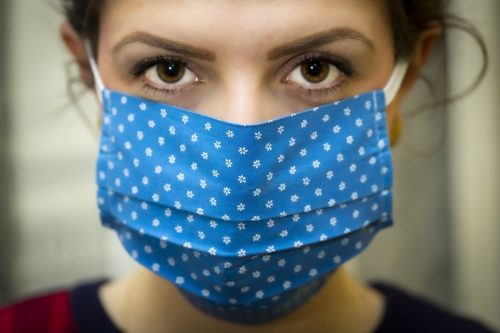 YOUNG women are the most reluctant group in Australia to receive the covid vaccine, according to recent findings published by ANU.

Amid the pandemic, researchers tracked 3030 people in a nationally representative study, analysing the reasons why people are willing to be vaccinated against COVID-19, as well as their attitudes toward vaccination.

According to study lead, Dr Diana Cardenas, more than half of Australia’s young men – 62 per cent – aged 18-24 are eager to get vaccinated as soon as possible, compared to 43 per cent of young women the same age.

As for people aged over 65, the study showed they were the most willing to vaccinated at 80 per cent, while most people in Australia – 64 per cent – indicated they would get the covid jab as soon as possible.

Another 21 per cent, meanwhile, perceived serious risks of being vaccinated.

“We found people – regardless of ethnicity, age and gender – who have greater confidence in state and the Federal governments are more willing to be vaccinated,” says ANU Prof Kate Reynolds.

“Social cohesion also mattered. We found key drivers of getting vaccinated for COVID-19 included when people had a sense of belonging in their neighbourhood, and a belief that people are being treated fairly.”

Experts believe the research could assist the government in motivating reluctant or undecided groups to get vaccinated.

“It shows us trust in the government and social cohesion are important. For example, if young women have been put off the government because of the handling of sexual harassment and political culture, then they could well turn off engaging about vaccination,” says Prof Reynolds.

Around 30 per cent of young women aged 18-24 reported confidence in the federal government compared to the rest of the population at 47 per cent. Only 43 per cent said they were willing to get vaccinated as soon as possible.

Results show in June and July 2020, nearly two out of 10 people – 18 per cent – said they were neither in agreement nor disagreement in their willingness to get vaccinated for COVID-19 as soon as possible.

By September and October 2020 that number had risen to 20 per cent.

“There was no difference in vaccine willingness or hesitancy between individuals born in Australia and those born outside of Australia,” Dr Cardenas says.

“It was also the case that most states and territories had similar levels of willingness to get the vaccination.”