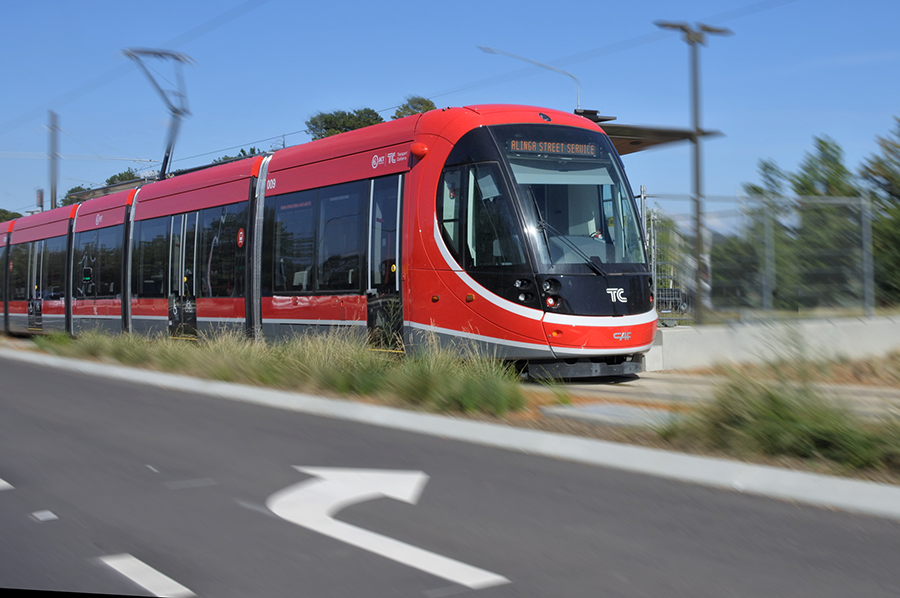 THE ACT Council of Social Services is calling on the ACT government to build a transport system that addresses the needs of vulnerable Canberrans.

The not-for-profit organisation made these calls as part of a submission to the “City to Woden” light rail consultation on the second stage of light rail development yesterday (January 12).

The submission urged the government to build a “flexible and responsive” transport system, addressing the needs of different Canberrans, not just those travelling at peak times.

The submission also highlights failings seen following the construction of the light rail from Gungahlin to Civic, such as changes to the bus time table.

“When the original light rail system was introduced there were changes to the bus schedule. It was very much focused on connecting people to the light rail and mass transit,” Dr Campbell said.

While these issues were later addressed with restructured networks, she says there needs to be a continued investment in flexible transport options.

Dr Campbell also calls on the government to make sure that resources were not being taken away from alternative and community transport options, and instead being allocated to the light rail.

“If investment in light rail is done at the expense of further investment in public housing, health or community services, broader consultation with the Canberra community must be undertaken,” she said.

The ACT government’s pre-election budget update last year unveiled that the cost of the second stage of light rail infrastructure could cost about $1.9 billion.

Responding to a request for comment from “CityNews”, Transport Minister Chris Steel says the government is still committed to delivering “high quality mass transit” and have been up front about the cost of the project.

“[The] light rail has now been brought to three ACT elections and we are committed to build on the success of the first stage by extending the line to Woden and extending the benefits to other parts of Canberra,” Mr Steel said.

“The government has been up front about the cost of light rail stage two which is an investment in building the future of our city and the integrated public transport system we need as Canberra grows.

“We have outlined our plans to continue to invest in health, education and public housing and community, city, emergency and other services at the same time as investing in better public transport.

“Like other cities, Canberra should have access to high quality mass transit that improves amenity and connectivity for the whole of our community including vulnerable Canberrans who rely on public transport.”

Submissions to the community consultation can be made here.

CityNews - January 27, 2021
0
Police are renewing calls for information that could help with their investigation into the motorcycle crash that killed Alex Coppinger on January 17.