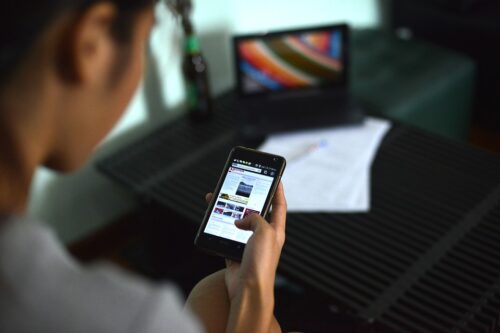 ONE in four young women feel they are being poorly represented in the news, according to new research from the University of Canberra.

The report published by the UC’s News and Media Research Centre, found Gen Z women were the most dissatisfied about their representation in the news, with a quarter (26 per cent) saying they are under-represented compared to 11 per cent of Gen Z men.

However, the report also found more than half of Australians think the news media represents them “sufficiently and fairly” and that consumers have generally become more trusting of news over the last 12 months.

It found trust in news has rebounded to 43 per cent (five points higher than last year), however, it’s still well below the COVID-19 ‘trust bump’ of 53 per cent during the height of the pandemic.

“The improvement in trust likely reflects the public’s greater reliance on news in a crisis, and the active dissemination of official health advice by news outlets during the pandemic,” said lead author of the report Prof Sora Park.

“However, the peak in trust associated with news reporting about COVID-19 at the start of the pandemic has not been transferred to news in general”.

The report found the high level of news consumption during the early days of the pandemic (70 per cent) has also fallen to 51 per cent, four percentage points lower than pre-COVID. This decline in heavy consumption is also accompanied by a fall in interest.

The report also found that 66 per cent of Australians are unaware the news industry is financially worse off than 10 years ago.

“Despite the importance of credible news and information during the COVID-19 pandemic and early increases in consumption, the percentage of Australians paying for news has not increased,” said report co-author Assoc Prof Caroline Fisher.

“This is important because people who understand the difficulties facing the news industry are more likely to pay for news.”