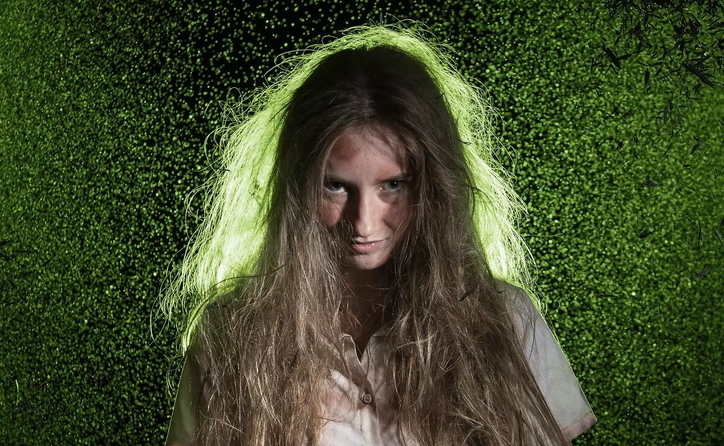 What’s what and who’s who in the arts this week? Here’s HELEN MUSA’s weekly “Arts in the City” column.

MORGAN Rose’s unsettling play, “Little Girls Alone in the Woods”, is set in an ordinary town where girls have been going missing – maybe they’ve ventured into the bush themselves. It’s a modern twist on Euripides’ “Bacchae” and will be the year’s first show for Canberra Youth Theatre. Suitable for ages 13 and up. Courtyard Studio, Canberra Theatre Centre, May 19-22. Book here or 6275 2700.

“THE Fringe of Squaredom” is a new musical partnership between ANU School of Music vocal teacher Rachael Thoms and saxophonist/music educator Tom Fell. They’ll be joined by musos James Luke, Chris Thwaite and Hugh Barrett in four Sunday afternoon concerts, ranging from the swing of New Orleans to the cool of modern jazz. Tuggeranong Arts Centre, May 23, June 27, August 22 and October 17, book here.

AN exhibition exploring the history and site of the 1838 Myall Creek massacre through the work of indigenous artists is coming to the ANU from the New England Regional Art Museum. “Myall Creek and Beyond” will also feature the Myall Creek gathering cloak made by members of the local community, working with artist Carol McGregor. At ANU School of Art & Design Gallery, Acton, May 19-July 9.

SINCE moving to Queanbeyan from Brisbane, pianist Sam Row has played for Canberra Philharmonic, Free Rain Theatre and Queanbeyan Players, as well as accompanying vocalists in classical recitals and cabaret. Now as part of the Wesley Lunchtime Concert series, he will perform Mussorgsky’s “Pictures at an Exhibition”, originally inspired by the works of Russian artist Viktor Hartmann. Wesley Music Centre, Forrest, 12.40-1.20pm, Wednesday, May 19. Bookings essential or call 6232 7248.

CANBERRA artist eX de Medici has been one of the most prominent figures in the NGA’s exhibition “Know My Name: Australian Women Artists 1900 To Now”. In her first commercial gallery show in Canberra since 2003, she is examining the concepts of power through violence, geo-economic politics and environment in her new series of watercolours of hybridised moths and weaponry in “Double Crossed”. At Beaver Galleries, Deakin, until May 30.

Andrew Mathieson - June 23, 2021
0
Mounting calls to amend shortfalls in the classroom is demanding that the ACT government support an "independent" and "comprehensive" review of education.