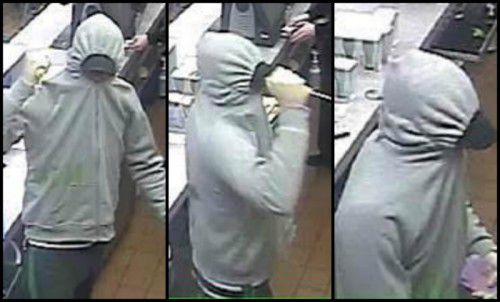 About 11.30pm, a man entered a McDonalds restaurant in Wanniassa, and threatened a staff member with a screwdriver, demanding cash from a number of cash registers within the store. The staff member complied and the man fled the area on foot.

The man was described as wearing a hooded jumper pulled tight to cover his face, and latex gloves.

ACT Policing attended the scene, spoke with several witnesses and sought CCTV from the area. Investigations are ongoing.

Police are urging anyone who may have witnessed the incident or any suspicious activity near the McDonalds store to contact Crime Stoppers on 1800 333 000, or via act.crimestoppers.com.au. Information can be provided anonymously.

CityNews - April 12, 2021
0
Police are concerned for the welfare of teenager Jack Hambilton who went missing about a week ago.