THE Labor Party is putting some big challenges in the way of Andrew Barr and overcoming them will be important if the Chief Minister is to have a reasonable chance of winning government at the October election.

The challenges start with simple issues such as the roads and rates. However, much more damaging are the internal issues that leave an odour around ACT Labor.

Before each election there seems to be a rush on repaving local roads. I hear regular discussion on the current system of pouring asphalt, covering it with gravel and leaving the cars to do the rest as less than satisfactory. The outcome seems not much improvement and much noisier road surfaces.

The debate over rates will be a serious challenge. The argument was that a fairer system would be introduced with an increase in land rates and a reduction in a range of other less efficient and more inequitable taxes. The Quinlan taxation review of 2012 promised a taxation system based on four principles – equity, stability, efficiency and simplicity. The Liberals have rolled this all into a “triple-your-rates” political campaign.

Opposition Leader Bill Shorten has assisted Barr somewhat by resisting the temptation to bend to factional pressures that would have removed Andrew Leigh from the Federal shadow ministry. Leigh was a professor in the Research School of Economics at the ANU. His appointment, particularly at a relatively young age, demonstrates his intellectual competence. His publications and his history reflect a widespread understanding of economics. The Labor Party desperately needs his competence in its shadow ministry.

Then there is the tram. The Greens have dragged Labor into a quagmire around what ought to have been a great legacy for the current government. Whether Canberrans agree with improvements in transport infrastructure or not, the light rail project has proved seriously divisive. There are those who reject the system in favour of better buses, those who just do not want to spend the money and those who believe investing in 150-year-old technology makes no sense. Support is narrowed primarily to Gungahlin.

Then there is the smell. The appointment of Brendan Smyth as commissioner for international engagement was not only cynical politics but was certainly questionable. None of the key players opted for voluntary consultation with the commissioner for parliamentary ethics. Why?

The position was not advertised, will be a significant cost to the taxpayer, was politically motivated and was made without normal checks and balances.

There is also a whiff around planning and development. The Hong Kong-based Aquis Casino has ready access to the political process, its proposed $330 million development flies in the face of long-term agreements on poker machines and provides privileged access to a prime lease of land and bypasses an open and transparent process of competitive tendering. The same is true of the Grocon approach at Manuka oval. Both developments need open and transparent competitive processes. Labor appears to be too close to developers. A concern heightened by the Eddie Obeid case in NSW.

In the ACT they also appear to be acting at the behest of the unions. In March the closeness was revealed by the release of a memorandum of understanding with Unions ACT which, amongst other things, stated: “Prior to any contract being awarded: The list of tenderers for each contract will be provided to Unions ACT” and later, “only providers/performers of works and services who meet the set criteria will be pre-qualified”.

A long-term government that carries an odour of incumbency is in real danger of being annihilated. With the election campaign still to swing into action, it is difficult to assess the level of impact these things will have on Labor’s chances. Will the electorate simply sigh in the expectation that a change of government will not change these issues – or perhaps make them worse? Or will we once again see a rise of smaller centralist parties and independents to hold one or other of the larger parties to account? 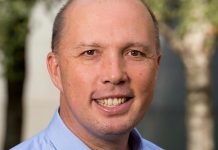 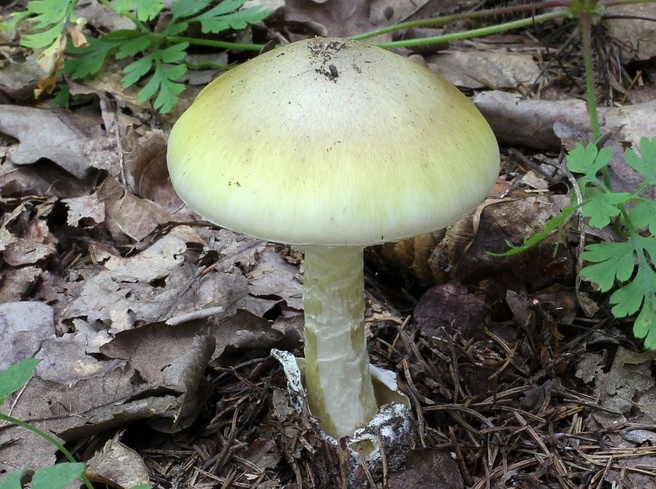