THE 51st National Folk Festival kicked off today (April 13) at Exhibition Park in Canberra with a flurry of folk performances, culminating in the big annual concert at the Budawang Theatre. 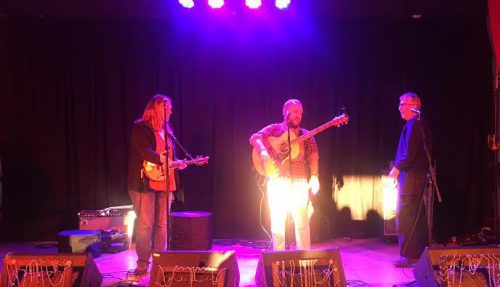 Folk Festival director Pam Merrigan, who recently said folk music was “a bit like organic food, close to its sources”, has lined up having two focus states, South Australia and the Northern Territory, for special attention this year, but the nonetheless the whole event is truly, as people say, “THE National”.

With 47,000 people through the gates of Exhibition Park last year and the average number hovering around the 50,000 mark, the festival is one of Canberra’  biggest tourism events. Even though it doesn’t attract high-end hotel bed counts in great numbers, the camping area at EPIC is already packed.

No wonder the event is always a winner at the Canberra Region Tourism Awards. It was also named Silver Winner in the Festivals and Events category at the Australian Tourism Awards Ceremony at the Darwin Convention Centre in February.

Apart from that, it’s a huge family affair, with several generations of folk lovers rubbing shoulders as they play, sing, dance and eat. 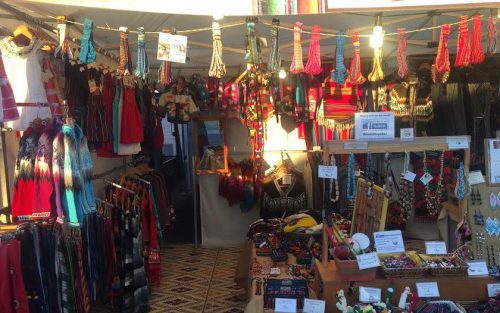 Patrons are advised to look for parking on Old Wells Station Road, where the main ticket office is also located, as works for the light rail have forced the closure of the Flemington red car park. Buses will ferry visitors to the entertainment area.

The 51st National Folk Festival, Exhibition Park in Canberra, April 13-17. Tickets now at the gate on old Wells Station Road. All information and bookings at folkfestival.org.au