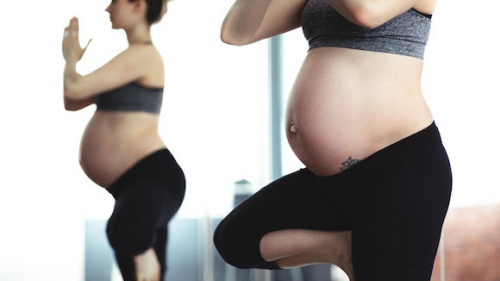 IN the first study of its kind in Australia, actuarial research techniques have been applied to the public hospital costs of women during their pregnancy to just after the birth of a child, providing a new and more precise picture of what is driving costs.

The research, from the Australian National University (ANU), has identified and quantified the factors pushing up maternal health costs in the NSW public hospital system, paving the way for better health policy.

Dr Jananie William from the ANU College of Business and Economics looked at hundreds of factors and found that the biggest costs are incurred by mode of birth delivery (caesarean versus vaginal delivery), diabetes, adverse births, smoking status, private health insurance and where a patient lives.

“With the new information, policy makers can consider health interventions in areas which drive costs, such as cessation programs for smokers, which could result in a better health outcome for the woman and a reduced cost to the system,” Dr William says.

Dr William found a caesarean birth costs 92 per cent more than a vaginal birth, at an average cost of $11,500, in the NSW public hospital system.

“We found that the mode of delivery is by far the biggest driver of costs, with women who have a caesarean delivery costing almost twice as much as women who have vaginal deliveries, which cost on average $5700.”

Adverse birth events such as premature births and stillbirth cost eight per cent more than women who have full term births. The average cost of full term births was $7200.

“We found that a woman with gestational diabetes had no significant impact on hospital costs whereas a pregnant woman with pre-existing diabetes cost 12 per cent more than women who do not have diabetes” she says.

“This could indicate that we are dealing with gestational diabetes very well but we need to consider our practices for other forms of the condition”.

Dr William has also conducted similar research into out-of-hospital costs, which include costs of post-natal depression, and will focus future research on the interaction between public and private maternal health systems.

Her paper has been published in the international journal: “Annals of Actuarial Science”.

Nathan Schmidt - April 14, 2021
0
There were teary eyes this morning (April 14) when the Saint Vincent de Paul Society CEO of the Canberra and Goulburn region announced a hybrid return of its annual CEO Sleepout at the National Arboretum.