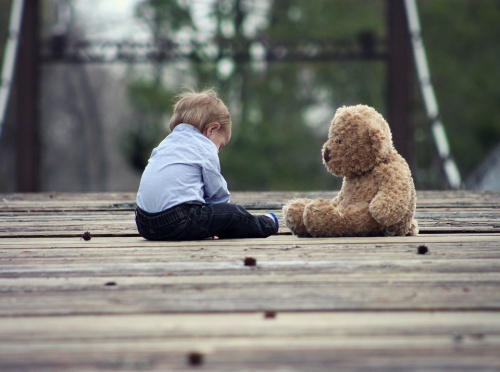 DUE to the high number of boys being born in the ACT, Australia is bucking the international trend, which shows a declining number of males being born compared to females, according to new research from the Australian National University (ANU).

The study also sheds new light on a well-known theory that boys are more likely to be born to women of high wealth, suggesting that it could be expecting mothers’ psychological perception of their wealth that is the decisive factor.

As international trends for industrialised nations such as Canada, the UK and the US show fewer boys are being born, in Australia that trend is reversed.

Lead researcher Dr Alison Behie, Head of ANU Biological Anthropology, said the reason Australia bucked the trend was due to the high number of boys being born in the ACT.

“In the ACT there is frequently a higher number of boys born relative to girls compared to other states or territories,” Dr Behie says.

“In most states in Australia around 105 boys will be born for every 100 girls. In the ACT there are around 110.

“Without the ACT numbers Australia would be consistent with the global trend for other industrialised countries.”

Dr Behie says the reason for the statistical anomaly in Canberra could be psychological.

“Our study looked at a range of maternal characteristics to see if any were an accurate indicator of whether mothers will give birth to boys or girls,” she says.

“We tested maternal education, age, bodyweight, income, but the only one that proved to be a reliable predictor was a measure known as ‘perceived wealth’.

“We found women who view themselves as being prosperous and wealthy are, biologically, having more boys.”

Dr Behie related the results to the Trivers–Willard hypothesis – a theory that good maternal conditions will result in an increase of males born.

“It’s well known that boys are more fragile, they are more likely to die in the womb or in childhood which is why it is normal to have more boys born than girls in any population,” Dr Behie says.

“Our research shows this may come from perception. Having the perception of prosperity is potentially more important than actually having the money or resources.”

The study used a data sample of 5000 births across Australia over a period of 12 years. The results have been published in a paper for the “Journal of Biosocial Science”.