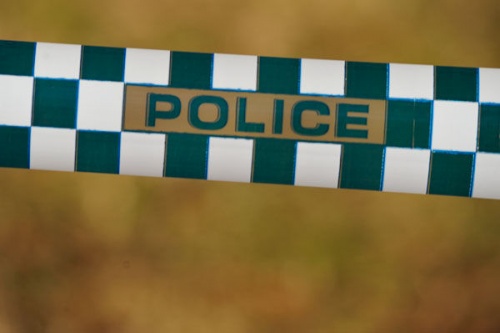 A SECOND man has been charged with the murder of Bobby Stuart Allan, while at the ACT Magistrates Court today, February 9, for unrelated matters.

The man, 33, was taken into custody and will appear in court next week, May 3, charged with the murder of Mr Allan on December 17.

Another man, 49, was also charged with Mr Allan’s murder in February and will appear in court on May 3, too.

Investigations into the murder of Mr Allan are ongoing and detectives are actively pursuing further arrests.

At this point in the investigation, police have identified possible motives for the murder such as a robbery gone wrong, or a consequence of jealousy and are keen to hear from anyone that can assist with this aspect of the investigation.

Bobby Allan’s distinctive red and white Ford Falcon utility has also been at the centre of the police investigation.

The woman depicted with Bobby in previously released CCTV footage from Kingsley’s Chicken is suspected of being involved in removing his car from his Rivett residence to the Fisher Shops, where it was located by police. This woman is the subject to ongoing police investigations.

Police suspect this woman caught a taxi from Badimara Street, Fisher, to the Stuart Flats, Griffith. We are calling on members of the public who may have witnessed this woman acting suspiciously at either location on December 17 to contact police.

Police are urging anyone who may have any information to contact 1800 333000 via the Crime Stoppers ACT website.