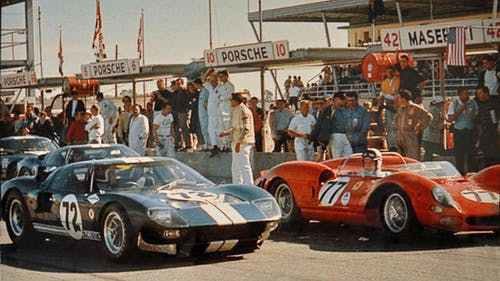 IN this rev-head thriller based on a conflicting moment in motor-racing history, Matt Damon heads the cast list playing car-builder Carroll Shelby.

But the real human star is Christian Bale as Ken Miles, the English engineer and driver who drove the Ford-engined GT40 to victory ahead of the Ferrari team in the 1966 Le Mans 24-hour sports car race.

Jez and John-Henry Butterworth have provided director James Mangold with a screenplay that kind-of cleaves to real history in telling the story about Henry Ford II’s determination to defeat Enzo Ferrari at Le Mans. It’s a good story and Mangold has done a good job of staging the racing sequences although purists may complain about little niggly elements such as the large number of close-ups of gear-changes and tachos and speedos as the cars do their stuff. 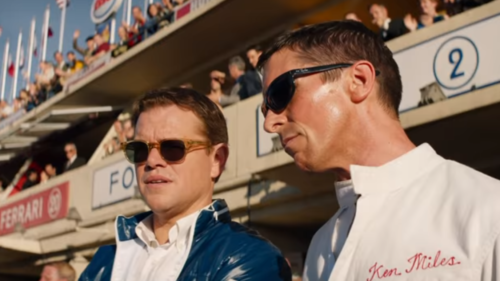 The film also looks at the off-track people and events involved in the preparations for the contest. If there’s a villain, it has to be Leo Beebe (Josh Lucas), the Ford sycophant with ambitions. Caitriona Balfe is a sweet Mollie Miles and Noah Jupe is likeable as young Peter Miles. Ray McKinnon is the workshop genius Phil Remington who could fix anything. And Tracy Letts does great bombast as Henry Ford II striving to be as good as his famous dad.