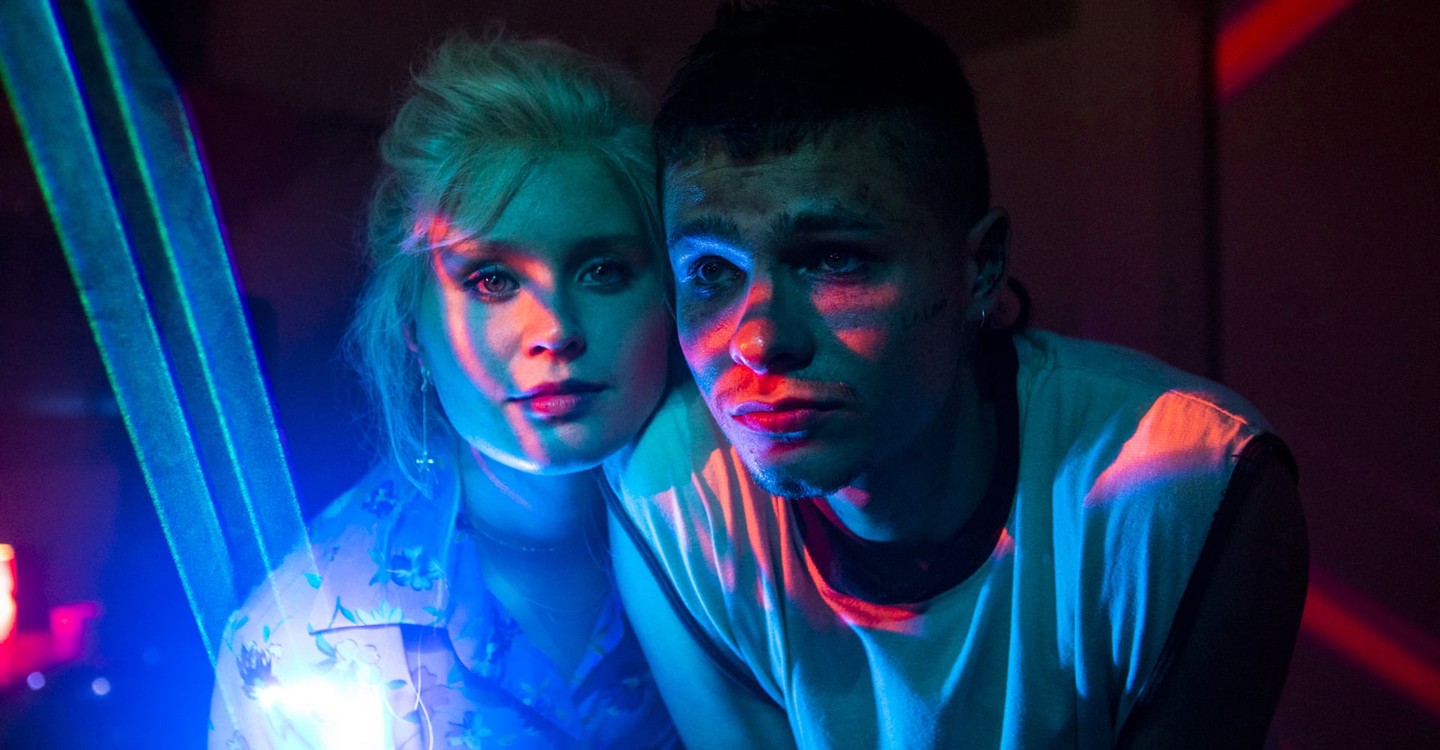 THERE’S not a kangaroo or koala to be seen in this Australian film that might have been made anywhere. It’s about people and events, designated on recognisable terms in a dramatic framework that people in any country or culture could readily recognise.

The principal character, early adolescent Milla (a lovely performance by Eliza Scanlen who barely out of her teens played Beth in Greta Gerwig’s production of “Little Women”) will not survive lymphatic cancer. She is the only child of psychiatrist Henry (Ben Mendelsohn) and concert pianist Anna (Essie Davis). That relationship appears at first sight to be less than comfortable but seems to invigorate as Henry tups Anna on the table in his consulting room.

Henry and Anna get an unwelcome shock when Milla brings Moses (Toby Wallace) into the family circle. They have met on a suburban railway platform after he staunches a nose-bleed resulting from a sudden contact. Moses’ life is blighted from other causes. He’s into drugs. He’s unwelcome in a household already coping with the certain prospect of losing a daughter sooner than later.

“Babyteeth” offers a generous sprinkling of comedy to moderate our awareness of the inevitability of its underlying sadness.

The four principal characters all give beautiful performances. I’m a fan of Essie Davis ever since “The Babadook” liberated her from the monotony of 34 episodes of Miss Fisher’s murder mysteries – the migration of Kerry Greenwood’s novels to TV was a grave disappointment.

There’s not much published information about writer Rita Kalnejais. She graduated from Victoria College of the Arts in 2001. Her plays have been produced on stage in the UK and the US. It seems that “Babyteeth” is her first screenplay. Hopefully, we will see more of her work.

Kalnejais’ screenplay needed all her skills to accommodate its episodic structure. “The Guardian” describes it as “a lovely, achey coming-of-age story that bursts with rare respect for its characters while tragedy peeks in through the curtains.” I wish I’d written that.

CityNews - August 5, 2020
0
"SINCE the last election, the Labor-Greens government has been using every possible tactic to delay the onset of the Integrity Commission," writes MICHAEL MOORE who believes ACT voters have deliberately been kept in the dark over corruption.