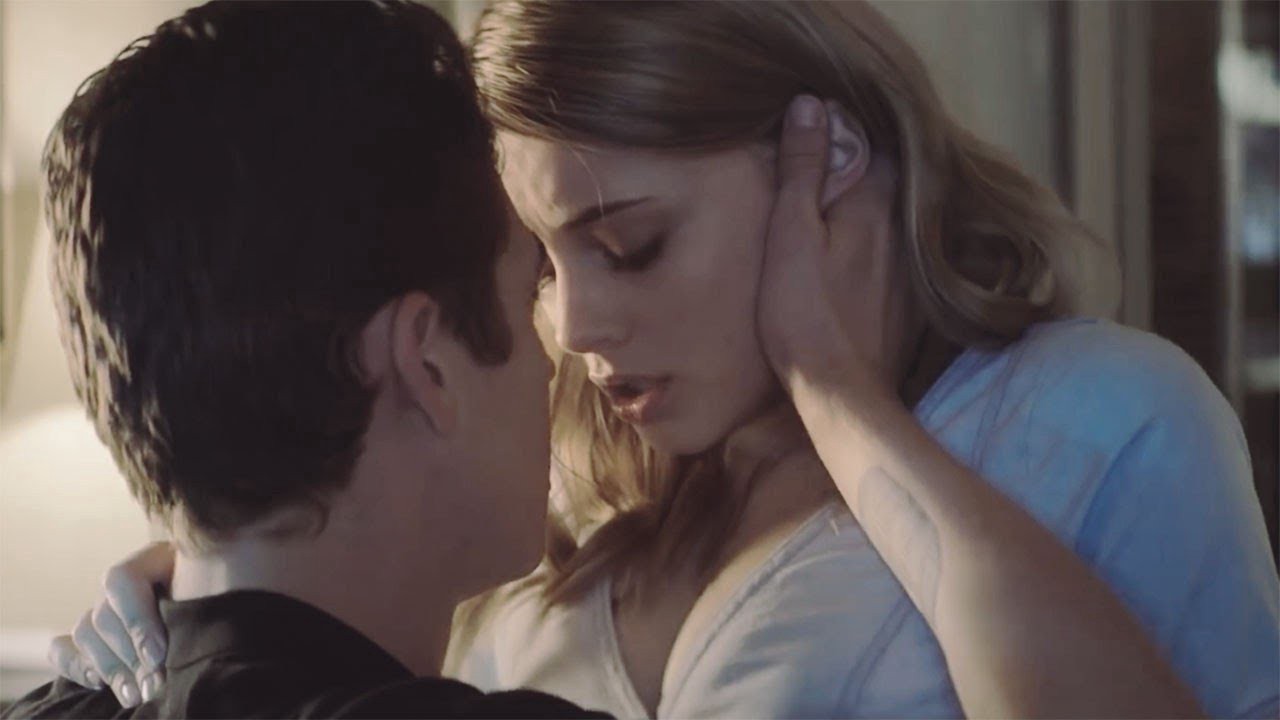 I’VE not read Anna Todd’s 2014 romance novel that seems to have ignited flames of enthusiasm among the young-adult age group. Watching director Roger Kumble’s film of the book, for which she wrote the screenplay, the best I can say is that it knows what it intends to say and the age group at which she aimed it.

It’s Todd’s second novel to be filmed. It’s Kumble’s sixth feature film since his debut in 1999, since when most of his time has been spent directing episodes of TV potboiler series. His features seem mostly to have been about young folk learning about their emotional prospects and the biological nitty-gritty that accompanies growing up.

In a tedious tale of love, disappointment, retribution and other ingredients, young actor Hero Fiennes Tiffin (fair dinkum; what were his parents thinking about?) plays Hardin. On the qwerty keyboard, the letters “ï” and “o” snuggle up beside each other. Look again at the spelling of the character’s name. A typo that comes close to language that’s coarse but not quite dirty.

Hardin and Tessa (Josephine Langford) have a thing going. Their families live in a typical middle-class suburb in a typical American city. Their lives are entangled with those of other young adults.

Does Tessa deserve Hardin? Is Hardin good for Tessa? Kumble’s film spends 105 minutes including closing credits pondering those questions en route to conclusions that may very probably be wrong.

0
"Movies of this kind have an audience. I was not unhappy to see the end of it. Which is not to deny that in its own way, it has subtle merit," writes reviewer DOUGAL MACDONALD after sitting through "Carmilla".