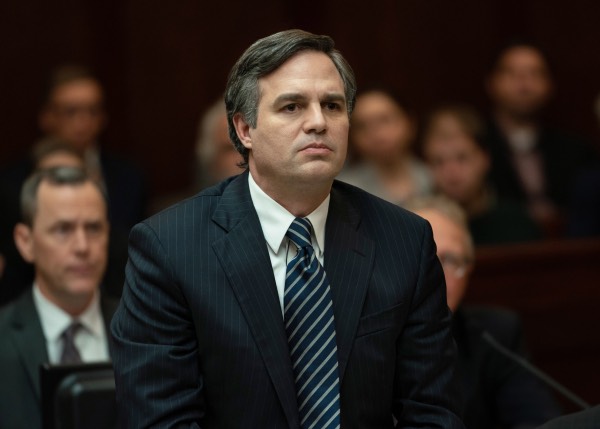 REMEMBER “Erin Brockovich”, Steven Soderbergh’s film about the real-life, single mom who took on and ultimately won a legal battle about contamination of a city’s water supply?

It won Julia Roberts the Best Actress Oscar in 2001.

Now, actor Mark Ruffalo has produced and Todd Haynes has directed “Dark Waters” to tell a similar story, on a rather larger scale. It ends with a slide that suggests that the body of everyone on this planet harbours at least one molecule of the man-made substance PFOA, the acronym for perfluorooctonoic acid, commonly known as Teflon. And PFOA is a known killer.

That’s why when buying non-stick kitchen pans, you should look for the label saying that it doesn’t contain PFOA.

Ruffalo, Haynes and writer Nathaniel Rich display more than a little courage by making “Dark Waters”. Based on a “New York Times” magazine article “The Lawyer Who Became DuPont’s Worst Nightmare”, it casts one of the world’s largest chemical companies as its villain.

Every story with a villain needs a hero. Here it’s lawyer Rob Bilott, whom Ruffalo plays with nicely-judged control. We have to take at face value the verity of the 15 years in which Bilott, a partner in the Cincinnati law firm that farmer Wilbur Tennant (Bill Camp) engaged when his cattle started dying after drinking water from a stream into which DuPont had been discharging chemical wastes, took the giant company on full frontal.

Does this summary suggest a film choking on jurisprudential jargon? That would be a mistake. It’s a thriller with impressive credibility values and genuine relevance in a world where money talks and a bloke with lots of money can shout pretty loud. The screenplay’s illumination of the US structure of powers and functions distributed between the central and state governments and their law courts is not hard to understand.

But even today, the war isn’t over. As satirist iconoclast Tom Lehrer once sang about his native US: “don’t drink the water and don’t breathe the air”.

Michelle Grattan - August 3, 2020
0
The Victorian lockdown has not just become drastically harsher - it is now due to run through until September 13, writes political columnist MICHELLE GRATTAN.