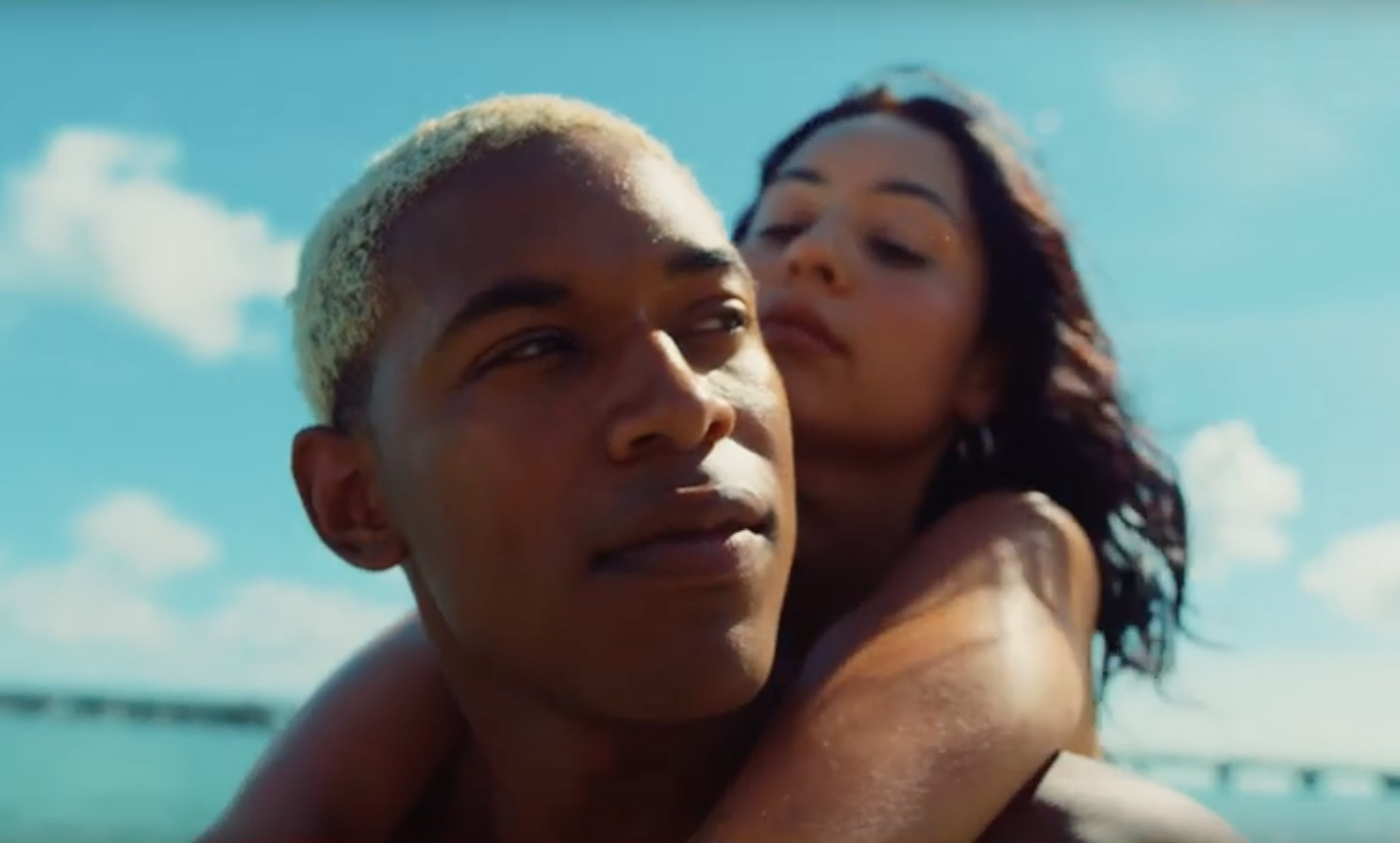 ON learning that the running time for Trey Edward Shults’ film about an African-American family is 135 minutes, you might be forgiven for approaching it with reservations and a little caution.

Don’t do that. In the BLM era, “Waves” may not be directly relevant. It does not depict black Americans as inferiors to be abused, despised, put down, killed because of their ethnicity. Its story tells how a middle-class, moderately well-to-do black family in Florida, deals with internal conflicts no different from those that might bedevil a white family.

And on that basis, it offers a powerful insight to the things that matter when observing relationships in an environment that, a century and a half after the end of America’s Civil War, still has black families looking over their shoulders to check whether an unexpected threat may be there for folks like us so we’d better know how to deal with it. And how young folk of any colour need to understand the responsibilities accompanying those difficult years between puberty and adulthood.

Eighteen-year-old Tyler (Kelvin Harrison Jr.) lives under the parental care of his biological dad and the wife whom he married after Tyler’s mom died of a drug overdose.

His dad wants Tyler to grow reflecting typical manhood. But on his mobile, Tyler is having an SMS chat with white girlfriend Alexis (Alexa Demie) who’s just dropped a bombshell – “I think I’ve missed my period”. This establishes the conflict underlying the film’s first half – continue or terminate?.

Tyler is a tortured soul who tries to reject his skin colour by bleaching his hair pure white. He’s not coping well as adulthood approaches. We last see him in the middle of the film, with black hair in the prison where he has been sentenced for life after unintentionally killing Alexis in a fit of rage.

Tyler’s younger sister, Emily (Taylor Russell), withdrawing from college life, takes the eye of a white boy. Their relationship is rather the opposite of Tyler and Alexis’ –  mature, sensible, responsible. When oestrogen meets testosterone, their prospects are optimistic.

All this unfolds in a film that I felt would have taken no harm by omitting a regular procession of colour for colour’s sake, taking screen time but lacking either images or sounds. Without those, I would have given “Wise” five stars rather than 4½. Nonetheless, I came away from it refreshed and rewarded after 9½ hours of movies totally free of the noisy, violent, essentially stupid populist plots that pervade so many American so-called blockbusters. Couldn’t ask for a better day at the cinema.