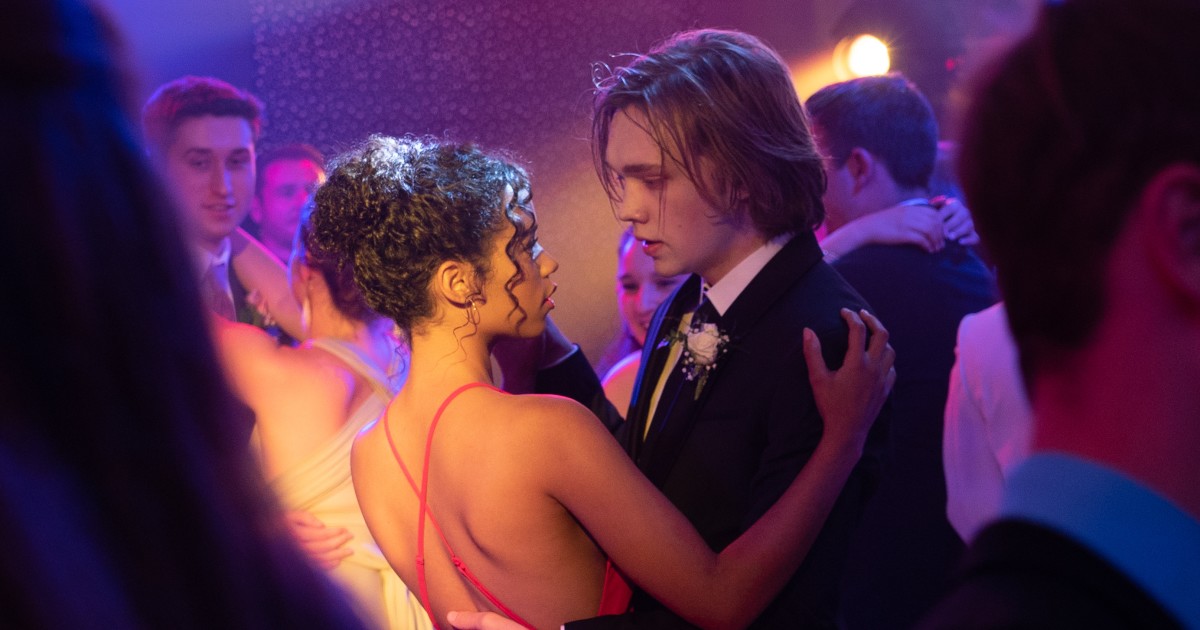 WHEN movie makers, novelists and other kinds of dramatists try to massage schizophrenia into plots for their magnum opuses, one of the difficult problems that they need to resolve is getting inside the head of a sufferer. Wikipedia tells me that genetics, environment and altered brain chemistry and structure may play a role.

The title of Thor Freudenthal’s film about a schizophrenic adolescent boy is a coy American treatment of the common-or-garden variety of names for lavatories. This is no place for a catalogue of possible English-language synonyms. Nick Naveda has adapted a novel by Julia Walton that I surmise may have its genesis in a member of her family. All three have laboured mightily to get it right. They have five types of the complaint to choose from. Have they succeeded? Perhaps. Only a schizophrenic could give a reply capable of withstanding professional evaluation and even then there’s an 80 per cent chance of not getting it right.

In his senior year at a Catholic high school, Adam (Charlie Plummer) lives with his widowed mother (Molly Parker) and her partner Paul (Walton Goggins). He’s being treated for schizophrenia but it’s not working well. At school, outspoken Maya (Taylor Russell) takes a shine to him.

School principal Sister Catherine (Beth Grant) isn’t as sympathetic as she might be about Adam’s condition. Father Patrick (Andy Garcia) tries to help the boy but predictably, follows a path through faith rather than medication.

Where this combination of characters might end up with Adam’s problems is not easy to guess and you’d probably get it wrong anyway. The film is best viewed without expectations.

And that title? One of the school lavatory blocks becomes, in Adam’s mind, a giant blackboard on which his thoughts have been scrawled as coloured graffiti. Don’t try to read them – that’s not their purpose. They form a painting that tries to describe what’s going on in Adam’s brain, words with no discernible meaning, a sad commentary on the cruelty of the condition.