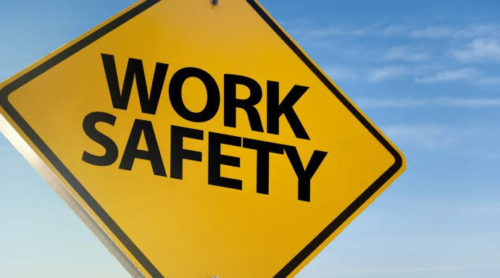 The first death was of 47-year-old on January 11 and was followed by an incident when 60-year-old fell to his death, at a different site, on February 4.

Now, Work Safety commissioner Greg Jones says that while the construction industry in Canberra acknowledges the need for stricter adherence to health and safety legislation, the industry also needs to demonstrate that they are serious about safety and protecting workers.

Mr Jones says it’s unacceptable that even one death has occurred this year, and that he needs the construction industry to step up to prevent further loss of life or serious injury.

“Most of the companies in the territory are doing the right thing, but even a small oversight or risk ignored can lead to severe injury or death on a work site,” he says.

“We will be using all of the powers we have to enforce the work health and safety standards that Canberrans rightly expect in high risk workplaces like construction sites.

“If that means we need to issue fines, infringements or shut down worksites, then that’s what will be done.”

After the first death this year, Worksafe ACT issued 70 notices for safety breaches at 28 sites during a 10-day period in mid to late January. This included 19 Prohibition Notices which closed down sites where there was an imminent safety risk to workers.

Investigations are still ongoing into both worksite deaths. 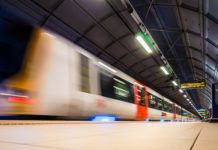 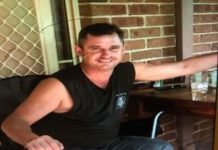