What’s happening where… it’s all in HELEN MUSA’s weekly “Arts in the City” column. 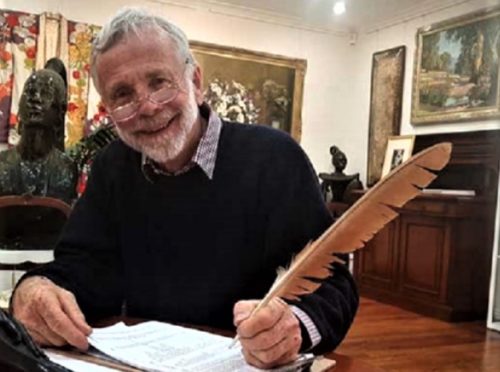 ROBERT Stephens, the director of Aarwun Gallery, has mustered artists like Min Woo Bang, Ted Lewis, Carlos Beris, Mark Wheeler and Sandra House, to spearhead a collection from the public of artworks people no longer need to be distributed to those who have lost paintings in the fires. Stephens knows what it’s like. His own property near Tumbarumba was recently affected. Anyone with originals, photos, sculptures or prints to donate can drop them off at Aarwun Gallery, 11 Federation Square, Gold Creek, Nicholls or phone 6230 2055 for other options. 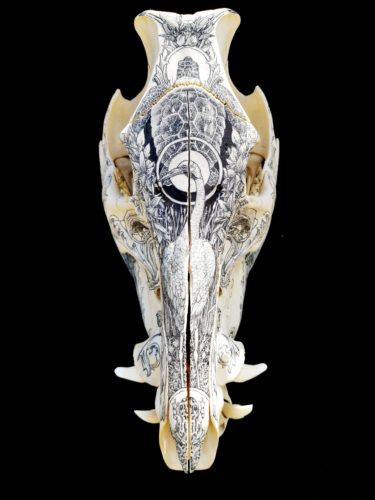 M16 ARTSPACE is now showing the first of its 45 planned exhibitions for the year – “Unnatural Histories” by Dan Power and Luke Hadland, which explores the disruption of ecosystem structure and impact of invasive species, “Migration” photos by Sian Watson, “A Month of Sundays”, woven tapestries by Brenda Goggs, and in the tiny Chutespace window, Susan Wiscombe’s installation “Meditations in Glass”. M16 Artspace, 21 Blaxland Crescent, Griffith, Wednesday to Sunday 12pm-5pm until February 2.

CASULA Powerhouse Arts Centre, on the outskirts of Sydney, has opened entries to the 66th Blake Art & Poetry Prizes, which see artists exploring the wider experience of spirituality, religion and belief. All prizes are strictly non-sectarian and in 2018 “The Blake”, which has been going since 1951, received 769 entries from across Australia and the world. Submissions to casulapowerhouse.com close on April 3.

LAST year the “Craft for Kindness” seniors social group proudly made more than 100 hand-knitted or crocheted items like soft toys, beanies, jumpers and blankets for charity. The social group for over-65s meets every week for a hot drink, conversation and crafting at Community Services #1 in Narrabundah. Amy Tulloh, operations director at CS#1 says they’re hoping to expand in 2020 and would be delighted to receive donations of craft items or wool. Call 6126 4700 or visit communityservices1.org

CityNews - September 16, 2020
0
Since March, assistant editor DANIELLE NOHRA has relentlessly been analysing the way the ACT Community Services Directorate manages and awards its multi-million-dollar contract budget. What she discovered shouldn't fill any taxpayer with much confidence.