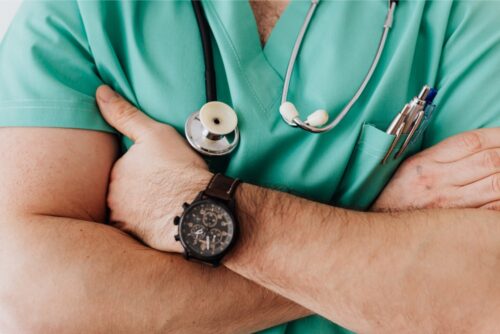 PATIENTS on the longest medical waiting list of Canberrans have been advised to  "discuss their individual circumstances" between its only three capital specialists.

Wait periods on long-suffering rheumatism issues that deals with arthritis and autoimmune conditions extended at least twice as long as any other person seeking clinical care.

Data that was tabled in last year's ACT Legislative Assembly indicated that rheumatology patients had been seeking treatment for 491 days - or just under three years on average.

That was also almost three times longer than the 149 days for respiratory patients that sat only behind rheumatism and the 203-day wait for those with gastrointestinal problems.

The delays are blamed on rheumatology specialists and one outpatients service not taking on new patients that extends to a drain of extra patients located in southern NSW, an ACT government spokesperson said.

"The demand for this service has grown significantly in recent years, partly in line with our ageing population."

More than 400 rheumatology appointments have reportedly been booked over the past 12 months still since the ACT government committed $30 million in funding.

A woman had contacted ABC Canberra earlier this month to suggest that she was suffering from rheumatoid pain in her joints and bones, and had constant swelling after waiting more than seven years to get inside a clinic.

Canberra Health Services records could not identify a rheumatology patient on its waiting list for that period of time after possibly falling through the cracks of the system.

"Where there is an unacceptable delay in accessing a clinical service, the patient's GP will undertake the initial management plan and contact the service on behalf of the patient to facilitate a timely review," the spokesperson said.

"We encourage this patient to contact Central Health Intake to confirm they are in fact on the list for a rheumatology outpatients appointment.

"We would encourage any patient, who has concerns with access to this health service, to contact Canberra Health Services to discuss their individual circumstances."

Patients who had waited more than five years were contacted as part of a recent Canberra Health Services audit of its rheumatology waiting list.

But targets for rheumatology patients to be seen were well behind a target of 28 days.