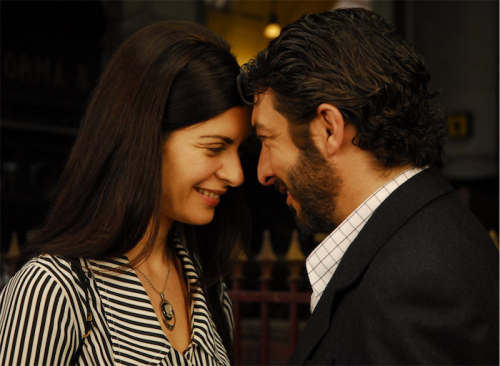 The main cast of “Secret in their Eyes” has impressive professional chops. Oscar-winner Chiwetel Ejiofor plays former FBI agent Ray, who has spent much of the last 13 years scanning mug-shots to locate the killer of the daughter of Ray’s colleague Jess (Oscar winner Julia Roberts).

Oscar winner Nicole Kidman plays lawyer Claire, once part of the original, unsuccessful team investigating the murder. Playing Bumpy, an FBI agent lower in the hierarchy, is Dean Norris, who’s never even been nominated for an Oscar!

The film’s climax is an absolute screamer, in the sense not of those clichéd shots of actors’ tonsils such as directors call for to deliver an impression of fear, terror or disgust but rather of a powerful denouement totally unsignalled yet credible. As it develops, working out where it is going offers filmgoers an agreeable challenge.

Robert Macklin - August 7, 2020
0
"It's time to kill the 'zombie' that equates government finances – surpluses and deficits – with ordinary household debt. In fact, they are as different as breathing air and seawater," writes "The Gadfly" columnist ROBERT MACKLIN.