THE ANU School of Music plans to mark its 50th anniversary this weekend with a variety of events. 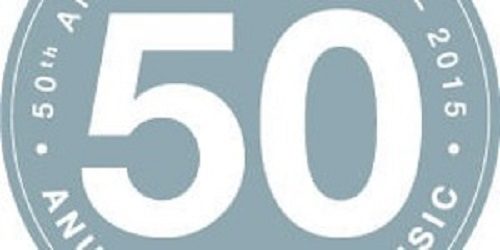 No doubt the evisceration of the school in recent times will mean a celebration tinged with sadness, but nonetheless loyal musicians and support groups will be making the best of the occasion.

2015 marks 50 years since the School of Music’s beginnings as an independent school developed in Manuka, through the vision of founding director Ernest Llewellyn, supported by Sir Richard Kingsland, before it amalgamated with the ANU.

To celebrate its 50th year, the school has planned in-house exhibitions, lectures and masterclasses showcasing alumni, ensembles and soloists, as well as performances by the present-day intake of young musicians.

Tomorrow,  Friday, at 6:30pm there will be a cocktail function in ANU School of Music, Building 100 and the unveiling of a commemorative plaque donated by the Friends of the School of Music, with Joe Chindamo and Zoe Black Chindamo and Black performing music from their album “The Goldberg Inventions”

The full 50th weekend celebrations include the inaugural Whitworth Roach Classical Music Performance Competition (which has a prize-pool of $20,000) on Saturday, September 19 from 4:30pm at the School of Music and a community concert on Sunday, September 20 from 1pm at the School Featuring ANU School of Music students and ensembles, the Woden Valley Youth Choir, Vocal Fry & Canberra Choral Society’s New Voices, and Llewellyn Choir.

Student-curated exhibitions will feature throughout the School of Music building.