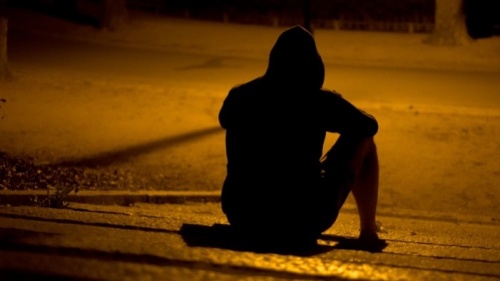 THE number of young people in Canberra reporting concerns around mental health has risen by 10.8 per cent in one year, according to Mission Australia’s “Youth Survey 2018” released today (November 28).

The report shows that four in 10 (40.9 per cent) of the ACT’s young people identified mental health as the top issue facing Australia today – up from 30.1 per cent in 2017 and quadrupling since 2015.

The top three issues of national concern identified by young people from the ACT were mental health (40.9 per cent), alcohol and drugs (23.4 per cent) and equity and discrimination (19.3 per cent).

In 2017, equity and discrimination was the most important issue in Australia, according to young people in Canberra, and now, for the first time, mental health is the ACT’s top issue of national concern.

In previous years, the third most cited item in the ACT was body image (33.3 per cent), which moved to the fourth spot this year.

Nada Nasser of Mission Australia says it’s time to listen to young people’s clear and growing concerns around mental health and take immediate action to ensure all young people have access to the right supports.

The “Youth Survey 2018″also shows that many young people both nationally and in the ACT reported feeling confident in their ability to achieve their study or work goals after finishing school.

The top three plans for Canberra’s young people after they finish school were to go to university, plans to travel/gap year or get a job, however, one in eight young people in the ACT reported low levels of confidence.

Young people also highlighted challenges in their lives, with many expressing concern about moving out of home and finding work.

For the first time in 2018, young people were asked whether they felt there were any barriers which may impact upon them moving out of home, with housing costs (72.0 per cent), financial stability (58.6 per cent) and availability of housing (43.5 per cent) identified as the top three barriers in the ACT. 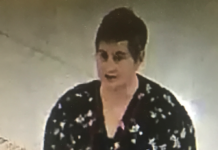 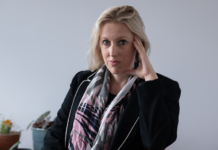 CityNews - March 30, 2020
0
A woman in her 30s in the newest confirmed coronavirus case in the ACT, bringing the overall number to 78.