WALTER Burley Griffin’s vision of a garden city has long given way to the bush capital, which has now been replaced by a concrete jungle as block sizes shrink and towering high-rise developments reduce the opportunity to garden.

With this in mind, I receive frequent requests from readers to recommend small plants for small gardens. Typically, I rule out almost any trees and even medium-sized shrubs.

One recent request was for suggestions for trees on a small block to act as a screen to an adjoining property that needed to be tall and narrow as the space was limited. Also, the householders didn't want to restrict the winter sun.

Despite the conflict between screening and no leaves in winter, I suggested Prunus cerasifera “Oakville Crimson Spire”.

This is a hardy tree of the ornamental non-fruiting plum family with magnificent purple foliage and white blossoms in spring. It meets the requirement of tall and narrow, growing to two metres wide and up to six metres tall. A group of three to five of these trees could look truly stunning.

Another small tree growing to just three metres tall and two metres wide is Cercis chinensis “Avondale”, which is well known for its profusion of deep-pink flowers in spring followed by large, apple-green, heart-shaped leaves in summer that turn to lemon yellow in autumn. Possibly more spectacular, although somewhat larger, is Cercis canadensis “Forest Pansy", growing to about five metres by five metres. In spring, masses of pink, pea-like flowers appear, but the spectacular feature of the tree is the large, heart-shaped leaves, which appear after the flowers opening to brilliant shades of reddish-purple, gradually changing to purplish-red.

Then the leaves change to purplish-green in summer. Finally, in autumn they change to brilliant yellow and orange. What more do you want from a tree for the medium-size garden?

The last of the Cercis family is C. siliquastrum or Judas Tree from the Mediterranean. Legend has it this is the tree on which Judas hanged himself. Rosy-lilac flowers wreath the tree in summer followed by distinctive, purple-tinted seed pods that can be an attraction in themselves. This is classed as a small tree growing to six metres wide by four metres tall. 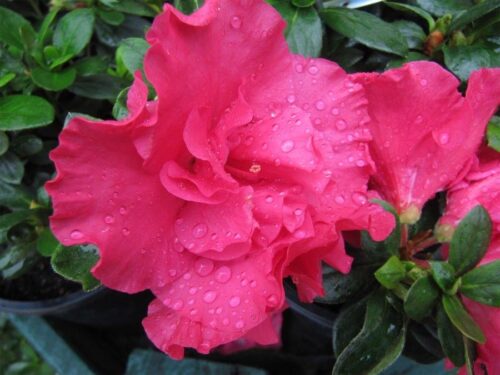 Get set for a super-duper spring

With the promise a good spring, gardening writer CEDRIC BRYANT writes in praise of rhododendrons and azaleas. 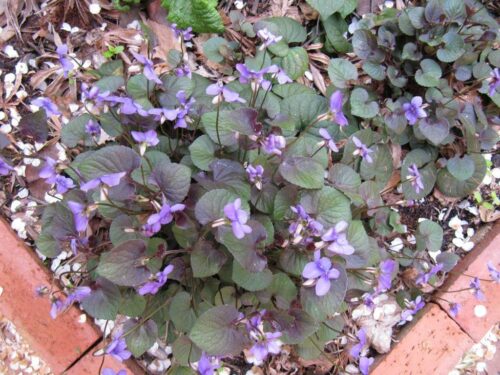 Lots flowering in winter, thanks to all that rain

The rain soaks deep into the soil for the most benefit, helping trees, shrubs and flowering winter perennials, writes gardening columnist CEDRIC BRYANT.