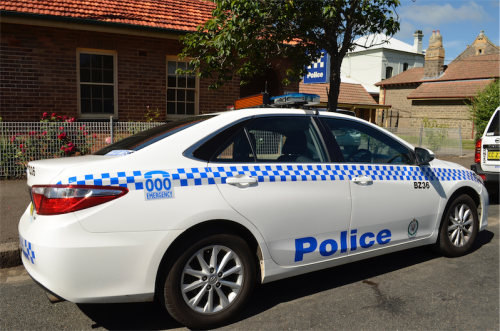 A MAN was caught on film in Kosciuszko National Park putting a lariat on the neck of a horse and then pulling it until the horse was unconscious.

The man was camping with a group on Saturday, November 17, when another group saw him and filmed the incident.

A number of witnesses attempted to intervene, however, the man allegedly refused to let go and the horse fell to the ground unconscious.

The horse was lame after the incident and is believed to have suffered injuries.

Another camper filmed the incident and reported it to officers attached to Monaro Police District.

Rural Crime Investigators have been conducting inquiries into the matter in an attempt to identify the man involved.

The Tamworth man has been charged with commit an act of cruelty and capture/snare animal in National Park.

He is due to appear in Cooma Local Court on February 6.