IN a bid to inspire workers to support “each other to make hospo a better place to work” the United Workers Union-backed subsidiary, Hospo Voice, has launched a website called Fair Plate (fairplate.org.au) to allow the public to “see what’s happening under the table” with the promise of sharing what “the staff really think about your local hospitality venues”.

And participants don’t hold back in the commentary after ascribing a star rating to restaurants and pubs on “respect for workers” and “correct pay”.

Pressing the “venues near me”, I got 31 eateries around the inner-city rated by current or former staff. Eight places such as Atticus Coffee, The Highball Express and Mooseheads were top rated with five stars. All very purr, purr and unlikely to attract legal attention.

However, when it gets down to the one and two-star ratings (and I’m not legally silly enough to share their names with you) things change dramatically with unsubstantiated claims against management of sexual harassment, bullying, bill fraud, drugs, racism, tip stealing, underpayment, cash payments and no pay slips.

Here’s one shocker that reads like hearsay to me: “More than one account of staff being reprimanded for attempting to remove patrons doing cocaine in the bathroom.”

And others: “The owners and management are racist towards anyone of Asian descent or whose first language is not English”, “Pays always short. Rips off the customers by under pouring their spirits. Drinks are watered down” and “Staff tips are taken by the owners, public holiday rates aren’t paid despite surcharges being added.”

This isn’t good, either: “I’ve seen multiple times him and his brother tagging $20-$60 extra on people’s bills and making them pay for nothing, to then brag about how much extra they made them pay.”

The comments are brutal and one can only feel some sympathy for the reputational damage to the owners and the establishments, given how much they have risked and lost in this particular year.

However, “CityNews” dining reviewer Wendy Johnson, who’s been on the good and the bad end of Canberra hospitality correctly says: ‘“The hospitality industry has to be one of the toughest gigs, but there’s never any excuse for treating staff badly, not paying them properly for their hard work or work in attire or conditions that aren’t safe.”

But what irks me is there’s no capacity for maligned bosses to directly have any right of reply on the website, which makes Fair Plate less than fair.

CITYNEWS.com.au reported: “MR Cowdroy did not say exactly why he has chosen to resign, but did say: ‘I think it is timely a successor is appointed so that the new commissioner can maintain the momentum of the operations of the commission’.”

And so came the end to a publicly opaque year for the ACT’s inaugural integrity commissioner, Dennis Cowdroy, with nary a scalp to his belt.

The former Federal Court judge started in the role mid last year and, according to ACT Legislative Assembly Speaker Joy Burch, has done a marvellous job of setting up permanent offices in Kingston and recruiting a CEO and staff.

Since the commission began receiving complaints on December 1 last year more than 100 complaints have been received. Not one has seen the light of investigative day.

THE four Bs – “bloody”, “bastard”, “bugger” and “bullshit” – used to be some of the rudest expletives and could earn you a flogging or a fine depending on which century they were used, says Dr Amanda Laugesen in her new book “Rooted”.

The Australian National Dictionary Centre’s chief editor lists “suckhole”, “get rooted”, “no wuckers” and “we’re not here to f*** spiders” as some of the more modern colourful phrases identified as uniquely Australian obscenities.

The book charts the history of Australian bad language and how it was used to defy authority as well as oppress and control groups in Australia’s history. There’s more, but some of it would make a sailor blush. 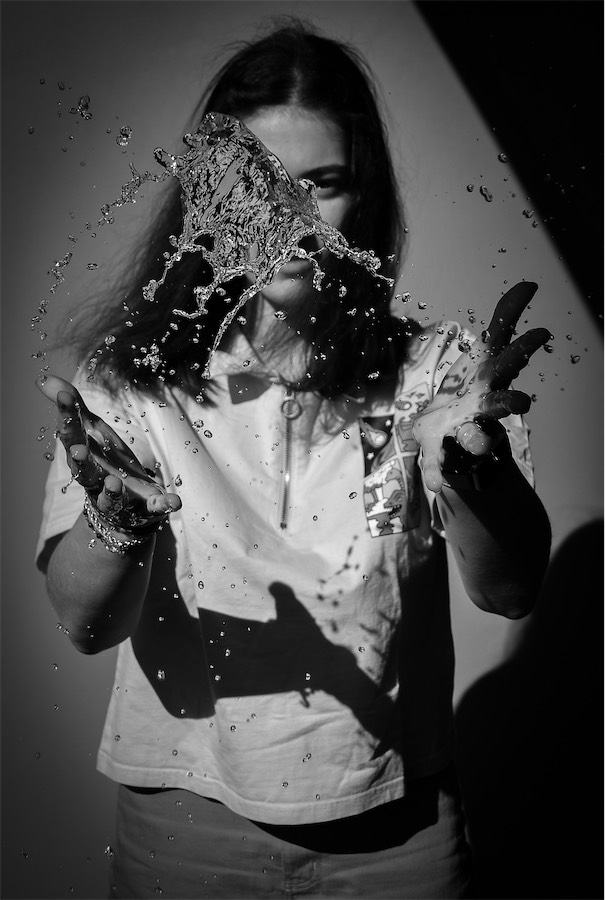 MATT Kosec’s photo “Controlling” was the under-18s winner in Icon Water’s spring photo competition that attracted more than 700 other entries aiming to illustrate the value of water or Floriade Reimagined blooms. 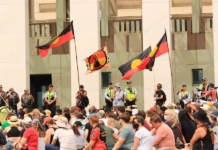 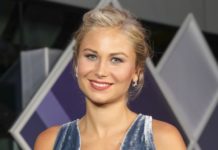 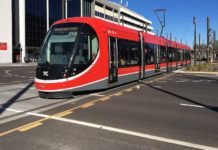