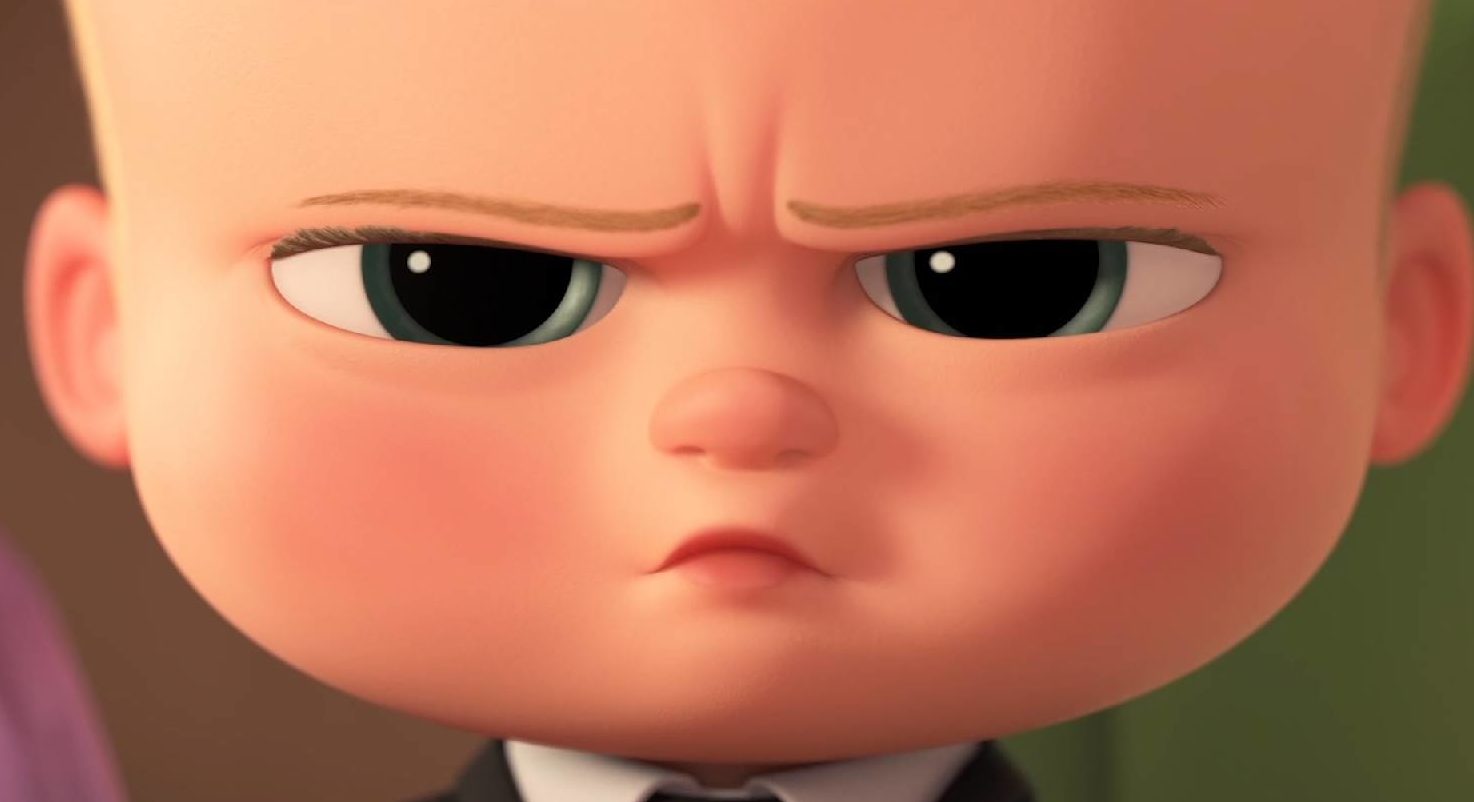 “It’s hard not to minimise the hardship she genuinely feels over the sequence of brushing teeth and combing her hair being out of order to her, and the screaming it produces when we get it wrong,” writes “Mummy” columnist KATE MEIKLE as her “boss baby” turns four.

YOU might be familiar with some of this column’s tales of my “boss-baby” daughter, who from a very young age became the undisputed boss of our family. 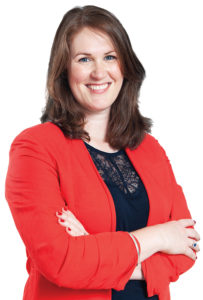 People often ask how the boss baby is going, I get the feeling we are not alone, that others have little boss babies in their families, too – interesting they are usually little girls I might add – and can sympathise with my plight. It’s been a while between columns, and we are a few weeks from her fourth birthday, so I thought it timely to reflect on her reign.

The curse of being the younger child is that, despite the well-meaning intentions of their parents, they are always compared to what the elder child did. Sorry, we just can’t help it, kiddo.

As I frequently and desperately run out of parenting tricks, I so dearly wish our two kids were the same.

But in our case, our son and daughter could not be more different.

Her brother seeks the solitude of his imagination through train tracks and Lego but boss baby, who doesn’t care for many toys as a rule, prefers to be in the real world, constantly in our faces.

Being the youngest, she came into the chaos of our home already bustling with life with a toddler, so being with others (and dominating) became her second nature.

From the time she decided at 18 months to have a shower for the first time by herself pronouncing: “I do it myself” and shutting the shower door behind her, screaming during every change of her clothes as a baby until I realised she wanted to choose and dress herself, to the time we went to a bike shop to get the kids their first bikes and she tenaciously hopped on the first pink bike she saw and rode it out the door with us trailing behind, our boss baby was destined to rule.

She’s a tough cookie, our boss baby. She doesn’t back down from a fight easily, often reaching the screaming pinnacle and needing some time out. We’ve tried stickers and think they are working… her “staying calm” chart is helping keep her in the “green” zone more often than not.
The order in which things are done has never been easy for her to loosen her control over. Who gets out of the bath first, who opens the door, which colour bowl she eats out of have all been well-trodden battlefields. It’s hard not to minimise the hardship she genuinely feels over the sequence of brushing teeth and combing her hair being out of order to her, and the screaming it produces when we get it wrong.

Telling a three-year-old not to sweat the small stuff doesn’t work, unfortunately.

I so regret buying a fun rainbow set of plates, bowls and cutlery with the endless colour combinations as she has decisions to make at every mealtime… word to new parents, just buy them all one colour and your life will be joyous, I promise.

The boss baby is relentlessly competitive – a trait that will serve her well in her future, I’m sure. Where her brother is more sensitive and emotional, she’s more impulsive, tenacious, risk-taking and stubborn.

In a world where girls are told we are the emotional ones, it’s the complete opposite in my house and I am happy with that. If we have our concerns about her, it’s about building compassion, friendships and “softening” her determined little heart to include others and give and take.

Lately, we’ve seen a softening in her demeanor, at her new school she’s made friends after cautiously sizing them and her teachers up. She’s more settled by the routine that school gives her and is loving it.

Where does she get it from? Her great granny was a fiesty woman who ruled her family with love and strength – she called a spade a spade and she didn’t hold back from holding the odd grudge. As a 100-year-old she told me about a wedding she attended in her 30s in which she was seated on the kids’ table. She never got over that slight and the bride and groom were literally struck off her list. It’s the fire in her character that served granny well through her very long life and you bet that I can see it glimmering in my boss baby’s eyes.

Long may she rule. Happy Birthday, my darling girl.