COMPANIES that install rooftop solar are struggling for customers because of delays in implementing a consumer loan scheme, say the Canberra Liberals. 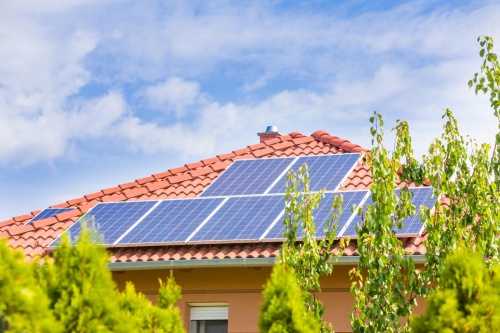 Liberal spokesperson for small business Leanne Castley says orders for rooftop solar panels have dried up as thousands of Canberrans wait for the ACT government’s loan scheme to begin.

She says local businesses could be waiting at least another six months for customers as the scheme that was meant to kick off in April will not start until the second half of this year.

“I have talked to struggling businesses in the ACT that are barely hanging in there as thousands of Canberrans have put a hold on purchases until the scheme kicks off,” she says.

“More than 3500 Canberrans have expressed interest in the scheme but until it begins that is more than 3500 customers that businesses do not have.

“The government expected the scheme to be up and running by April but now we are told Canberrans will have to wait until at least the second half of this year.”